Arise Trustee David Alton appeals for protection for the Hazaras – a Shia minority trapped in Afghanistan and targeted by the Taliban because of their faith. 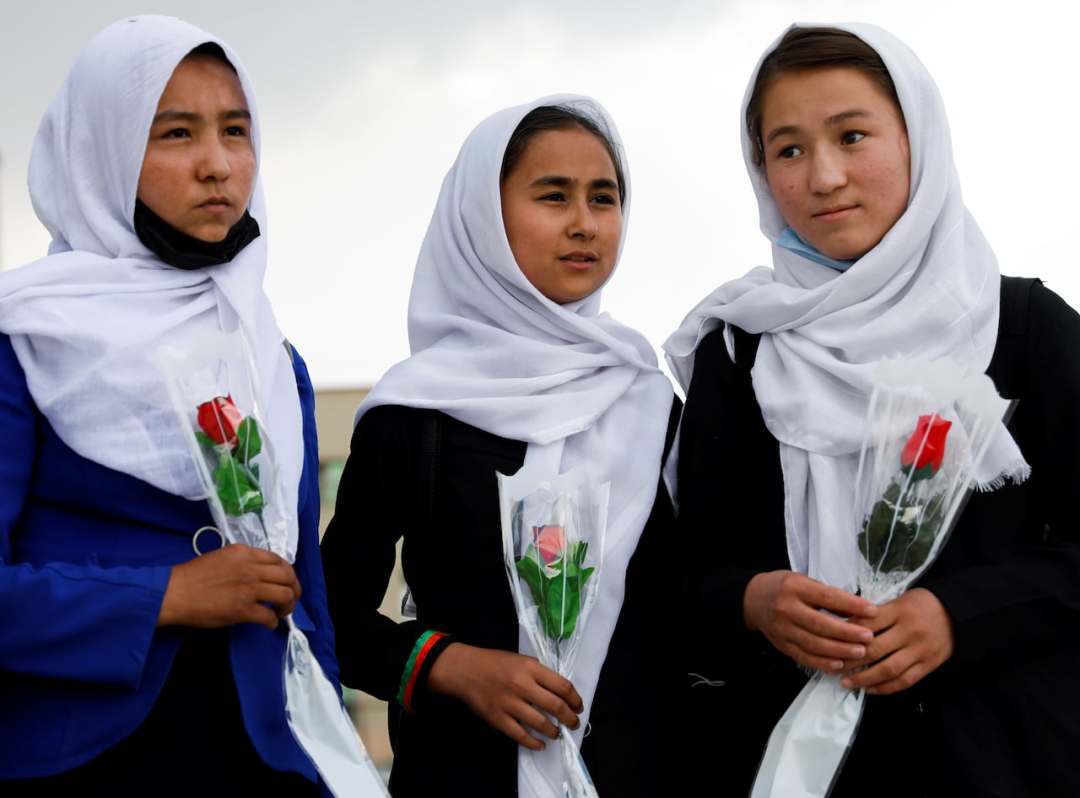 https://protect-eu.mimecast.com/s/O3zuC2xK5Cwop25SQU4Wr?domain=foundation.us15.list-manage.com Arise Trustee David Alton appeals for protection for the Hazaras – a Shia minority trapped in Afghanistan and targeted by the Taliban because of their faith.

To ask Her Majesty’s Government what consideration it is giving  to the religious minority communities in Afghanistan, including  the Hazaras; whether it believes they face existential threats from the Taliban and whether they believe mass killings, including as reported by Amnesty International in its August 2021 report will be repeated (https://www.amnesty.org/en/latest/news/2021/08/afghanistan-taliban-responsible-for-brutal-massacre-of-hazara-men-new-investigation/)

To ask Her Majesty’s Government what assessment it has made of the searches conducted by the Taliban on the morning of 15th September 2021 in the predominantly Tajik and Hazara districts of Afghanistan and of the continuing threat to the Hazara communities in the country.

A month ago today, the state of Afghanistan collapsed and Kabul was seized by the Taliban.

As foreign countries continue to identify and evacuate their nationals, there are few groups who require our attention more than the Hazaras.

As a Shia minority, the Hazaras were persecuted during the Taliban’s previous rule, and horrifying reports of torture and execution are surfacing once more.

Unlike foreign nationals, the Hazara people do not have any foreign power acting or advocating for their protection.

In response to calls from the UK Hazara community, my colleagues and I have taken up thousands of individual cases for asylum with the UK Foreign Office, on the grounds of religious persecution.

But this “starfish” approach is not enough. We ask the U.K. government to extend a life line to the Hazara community of Afghanistan, and provide asylum in accordance with its duty/ obligation to protect persecuted religious minorities.

Article 18 of the Universal Declaration of Human...