Lady Hale, the Former Supreme Court President is right to warn lawyers that they should not become complicit in Hong Kong’s  ‘unacceptable laws’ and should quit from the Hong Kong courts. 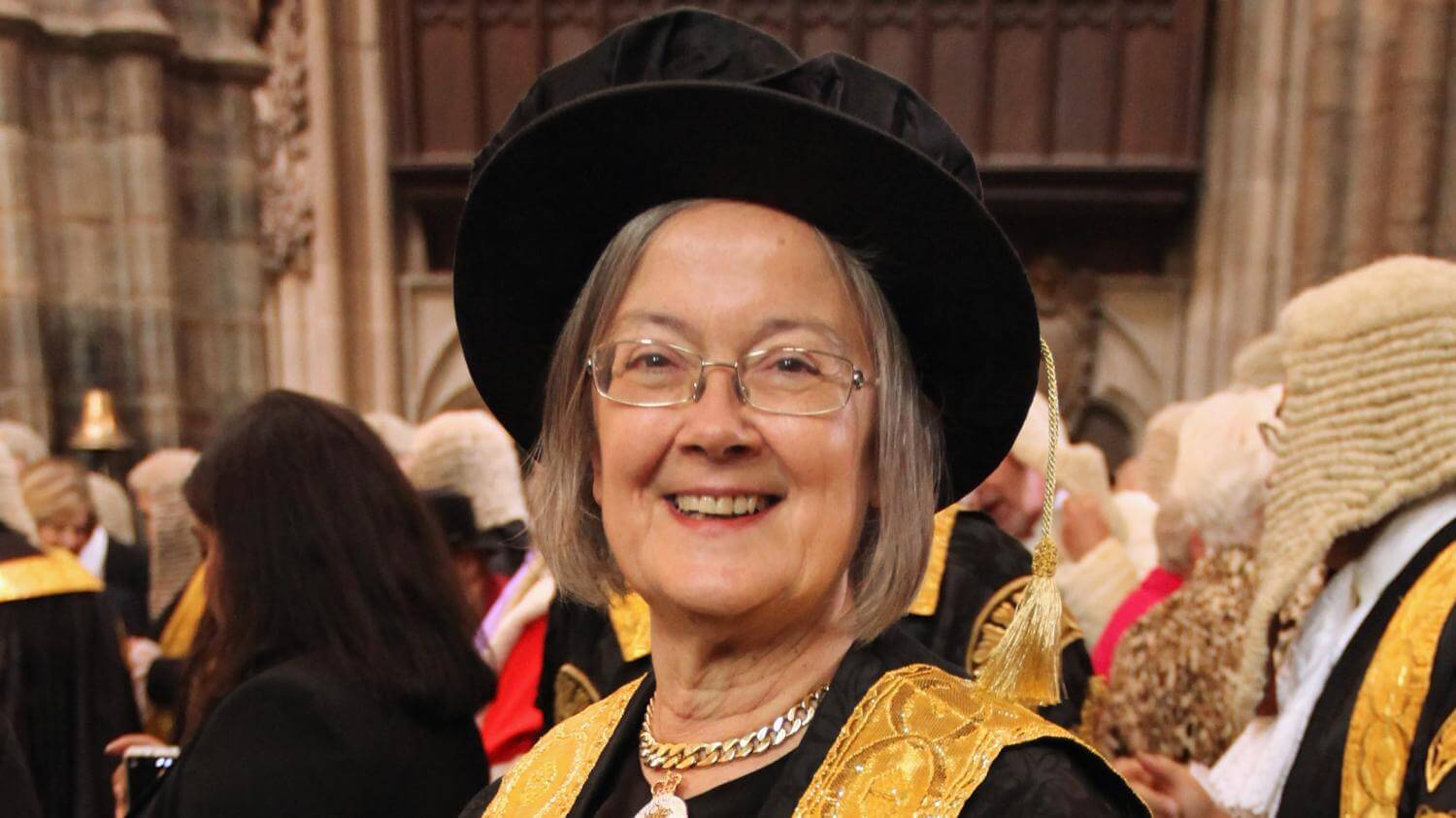 Lady Hale, who briefly sat on the Hong Kong bench herself, suggested that British judges should stand down from the court

British judges will be “asked to enforce unacceptable laws” if they remain in Hong Kong, a former president of the Supreme Court has warned.

Lady Hale, the first female president of the UK’s highest court, who ruled against Boris Johnson in a battle over Brexit, acknowledged that “some may think that time has come” for the significant contingent of former British judges to quit Hong Kong’s court of final appeal.

Her comments were the clearest statement yet from a former senior UK judge that her six British colleagues sitting in Hong Kong should stand down. “Obviously there’s going to come a stage where [the British judges] are asked to apply and enforce unacceptable laws, and some of us might think that that stage has already come,” Hale said.

Her remarks come as it emerged that the justice department in Hong Kong will ask the territory’s highest court to overturn earlier decisions that allowed a British barrister to defend the publisher Jimmy Lai on charges that he has breached the territory’s draconian national security law.

That move could put British judges in the frame for having to hear the case and force the issue over whether they will continue to sit. Reports from Hong Kong said that officials had applied to the court in a final attempt to prevent Tim Owen KC from representing Lai at a trial that is scheduled to start next month.

The 74-year-old newspaper publisher and entrepreneur faces a life sentence on a series of charges, including producing “seditious publications” and conspiring to “collude with a foreign country” to “endanger national security”.

In October, a high court judge in Hong Kong rejected an attempt by the justice department to prevent Owen from representing the businessman. Officials argued that the national security law was legislation drafted in Beijing and that an English common law specialist would not be well enough versed in the law to make representations on behalf of Lai.

The appeal court in Hong Kong upheld the lower court’s ruling to allow Owen to represent Lai in a decision that acknowledged the case would attract “substantial publicity locally and abroad”. The appeal judges’ ruling was attacked as “absurd” by Leung Chun-ying, a pro-Beijing former chief executive of the territory.

Lady Hale’s suggestion that eventually the six UK judges on Hong Kong bench would have to resign falls against the backdrop of widespread condemnation of their continuing roles in the territory.

In March, the only two judges who were sitting in both the UK and Hong Kong resigned from the territory’s bench amid rising concern over the national security law.

Lord Reed of Allermuir and Lord Hodge – the current president and deputy president, respectively, of the UK Supreme Court – quit the Hong Kong bench in a decision that was supported by the British ministers.

At the time, Reed said that since the introduction of the national security law in 2020 the position of serving British judges on the Hong Kong court had become “increasingly finely balanced”.

However, former senior British judges remain as “overseas non-permanent judges” on the Hong Kong court, including two former presidents of the UK Supreme Court: Lord Phillips of Worth Matravers and Lord Neuberger of Abbotsbury.

The other British judges on the Hong Kong court are Lord Hoffmann, a former law lord, and Lord Walker of Gestingthorpe, Lord Collins of Mapesbury, and Lord Sumption, all of whom are former Supreme Court justices.

Lady Hale also sat briefly on the Hong Kong bench after she retired from the UK Supreme Court. But she quit that bench last year.

The Hong Kong court was created as part of the hand-over agreement between London and Beijing in 1997 and was designed to replace the privy council, which had been the colony’s highest bench.