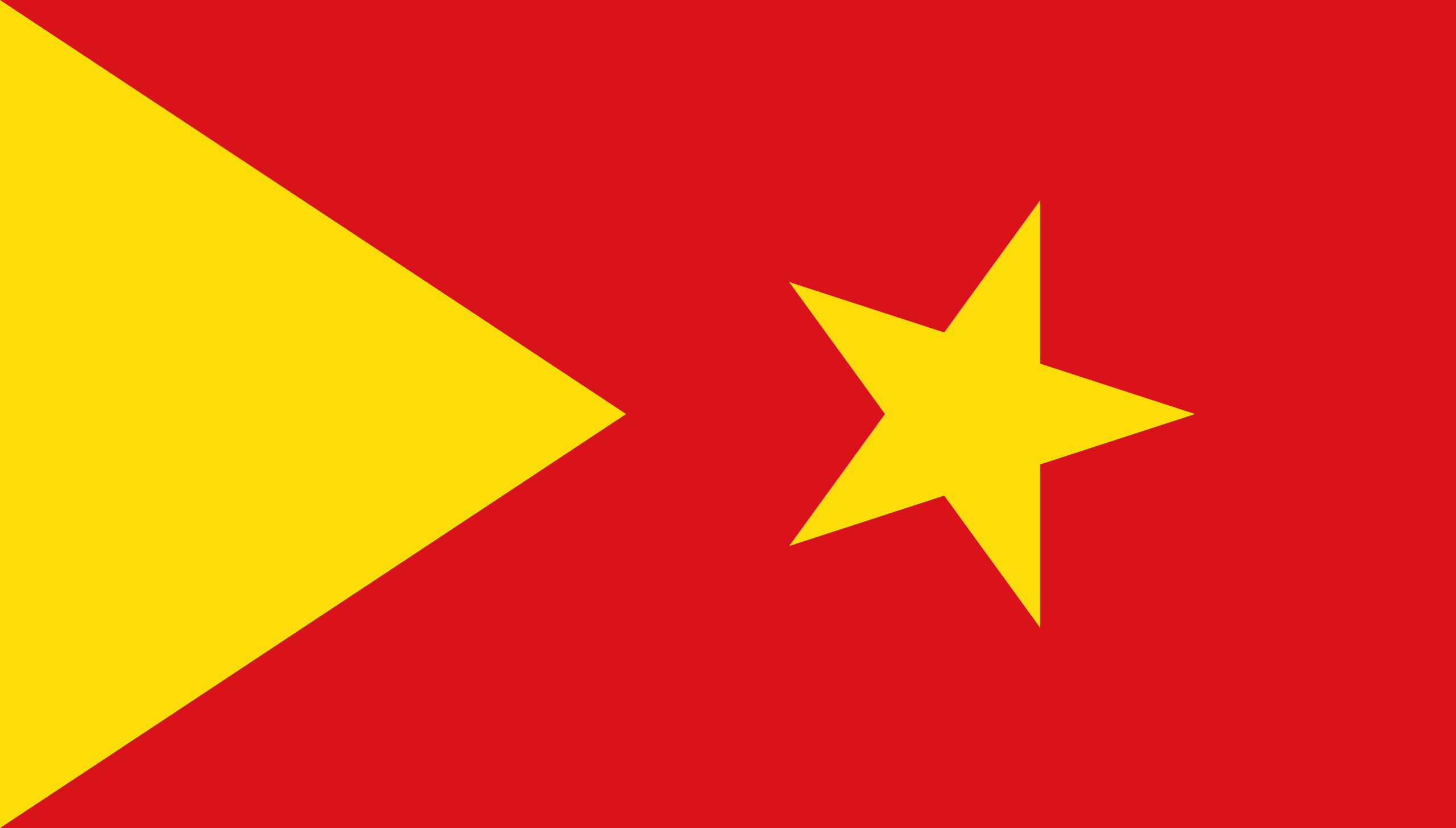 I called today for those responsible for bombing civilian population in Tigray and weaponising rape and starvation to be brought to justice and renewed my call for the withdrawal of Eritrean militias. Tigray is Africa’s Ukraine.

My Lords, I declare an interest as the co-chair of the All-Party Parliamentary Group on Eritrea. Does the noble Lord agree that the malign role of Eritrean militias has undoubtedly exacerbated an already grievous situation? The conflict is spreading from Tigray to other ethnic groups and to neighbouring countries, with terrorist organisations such as al-Shabaab exploiting the instability. With an entire population, as the noble Lord has said, on the verge of starvation and death, how has the United Kingdom responded to the bombing of civilian targets, including in close proximity recently to the university in Mekelle, by galvanising the international community to end the weaponising of hunger and famine, rapes and gender-based violence and to bring those responsible to justice? Does he not agree that the scale of what is happening in Africa is directly comparable to the scale of what is happening in Europe, in Ukraine?

The noble Lord has a long track record on these issues and I appreciate the very regular updates I get from him, all of which I transfer to my colleague in the other place in whose portfolio this sits. I know it is appreciated there as well. Millions of people in Ethiopia have been lifted out of poverty in recent years; it was a development success story. We all remember the horrors that created much of what we now regard to be the aid movement, but those gains that we saw are massively at risk today. The reality is that millions upon millions of people are now facing a return to base poverty—actual starvation—so this is of course a priority for us. We are working with all the international bodies that have a role to play, whether that is in preventing sexual violence or alleviating the immediate threats of starvation, and we are working through all the UN agencies. We are and remain an international development leader in Africa, notwithstanding the pressures on the ODA budget in the UK, and Africa will remain a priority for us.