Tigray continues to grievously suffer. International institutions must leave no stone unturned in seeking justice and a durable peace. 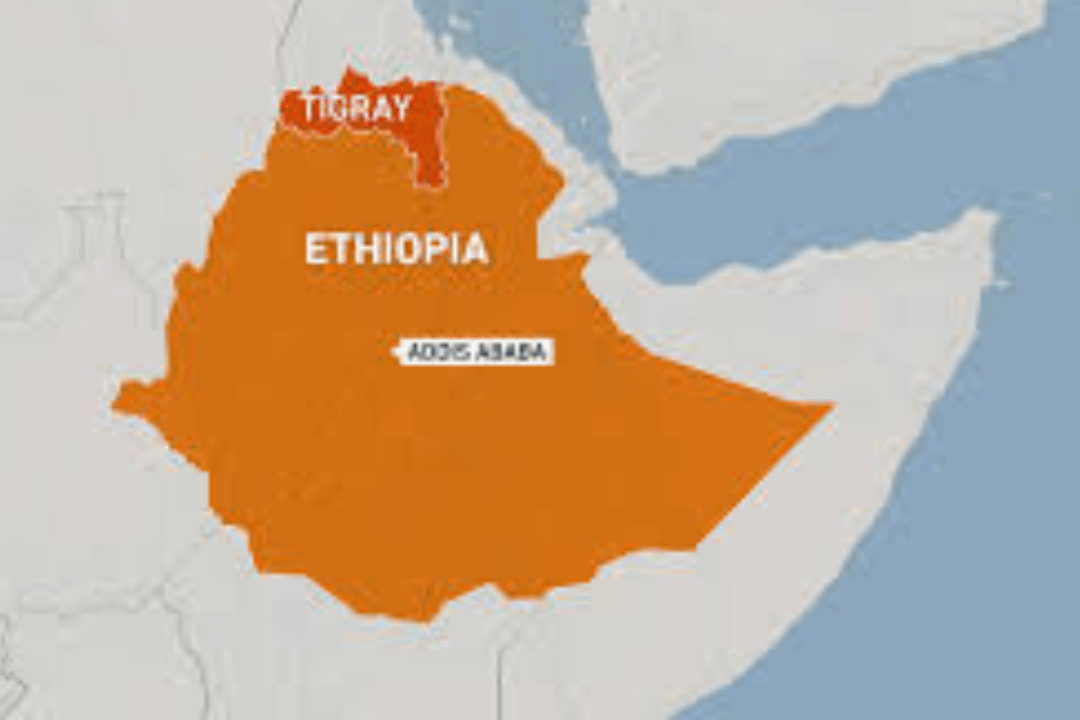 It is almost two years since military strikes were initiated against the people of Tigray. The War in Ukraine has overshadowed a conflict which has been every bit as devastating as Putin’s War.

Often shockingly under reported Tigray’s War has led to a catastrophic series of brutal attacks and to war crimes which have left millions of people displaced, starving, desperately seeking humanitarian relief.

The ceasefire in March offered a window of opportunity to find a durable solution.

International institutions – especially the UN and African Union – must urgently redouble their efforts to broker a peace agreement.

And they must be clearer that access must be given to international monitors empowered to collect evidence of violations; and that evidence of atrocities will lead to those responsible for genocidal crimes being brought to justice.

The immediate withdrawal of Eritrean forces from Tigray should be a demand of the UN Secretary General along with a call to the Ethiopian authorities to immediately end air strikes on civilians, to end ethnically targeted arrests and to abide by international law. All parties to the conflict must be held to account for violations.