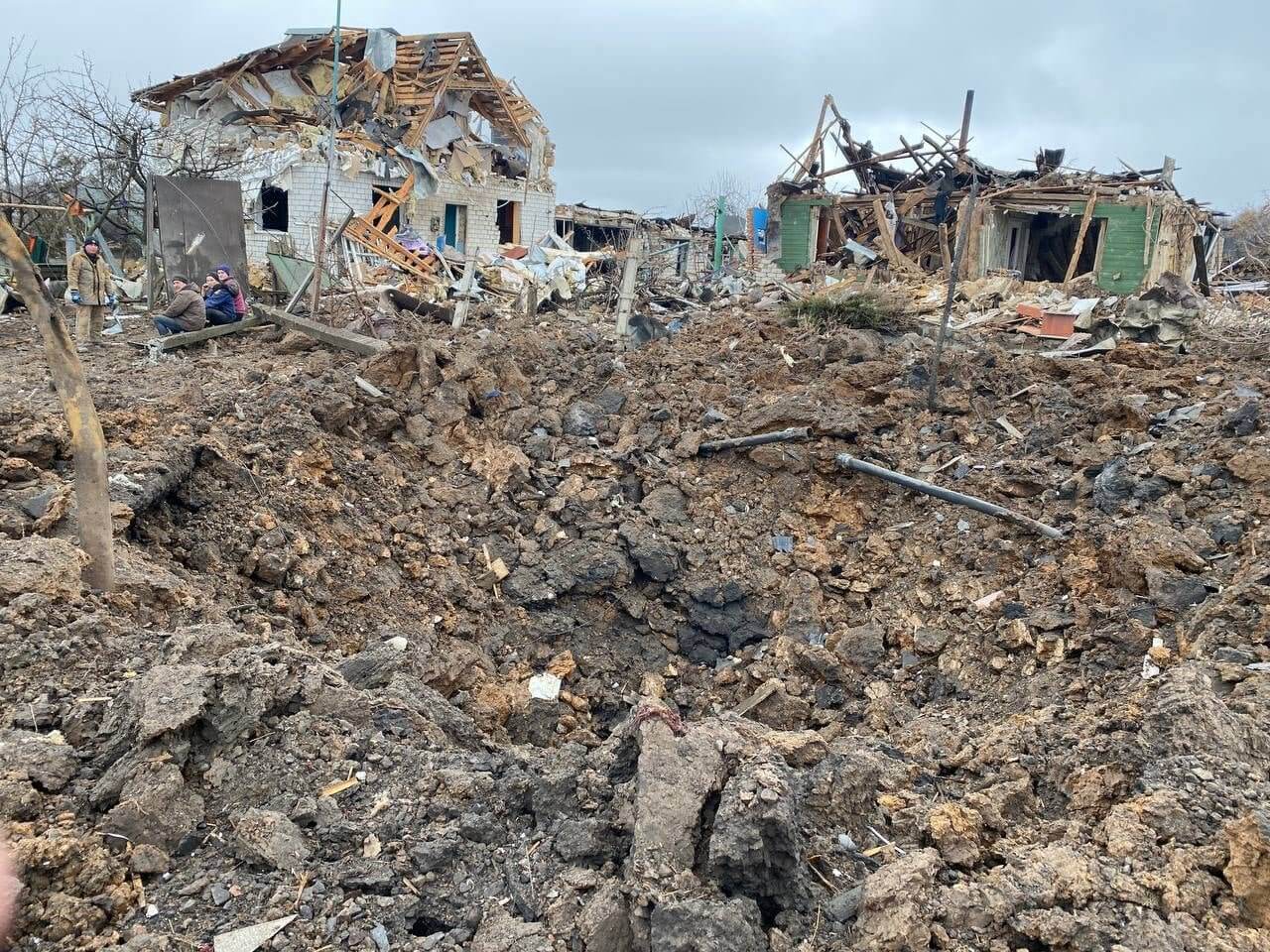 My Lords, is the Minister able to enlarge on the statement made by the Prime Minister overnight that we will be sending military and police support to the Hague to help with the investigations that are under way, and that we will be working with our Five Eyes allies to collect evidence as well? Does he recall the question that I put to him last week about inviting Karim Kahn QC, the prosecutor of the ICC, to come here so that we can clarify the difference between the various phrases being used to describe these crimes—they are not genocide, but they are crimes against humanity and war crimes—and the existing mechanisms that there already are, which mean we do not need a new tribunal, because the existing inquiry into Donbass is already under way? Would it not be a good thing for Mr Kahn to come here to brief Members of both Houses?

My Lords, if Karim Khan is following our debates in Hansard, as he often does, I am sure that he will have seen the noble Lord being consistent in asking the prosecutor to come to the UK. As I have said before, he has a lot on his plate, understandably, but we are working closely with him. On the next opportunity we will—and I will personally, when I next see him—extend that invitation for him to come here to hear what noble Lords, indeed all parliamentarians, have to say on this issue. We are working very closely. The appointment of Sir Howard underlines the importance of close co-ordination. The noble Lord will know that Sir Howard himself was a very distinguished judge at the ICC.