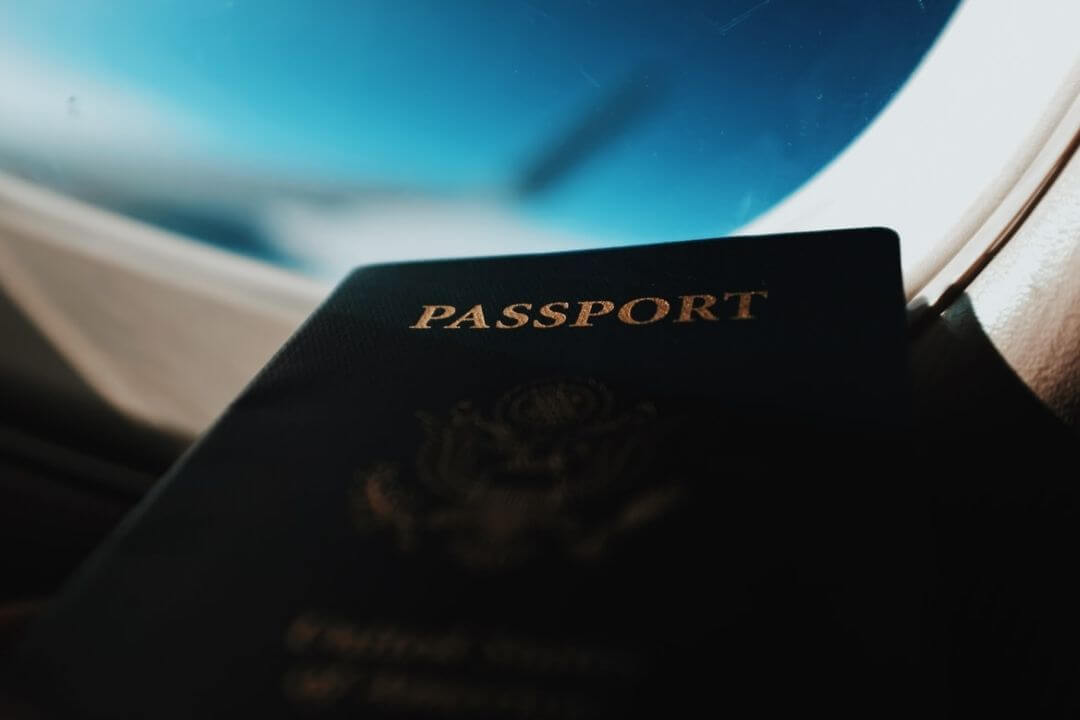 Once again I argued that children born in the U.K. should not be forced to pay over £1000 to become British citizens – when each application gives the Home Office a surplus of £400 on the administrative costs.

My Lords, it is great pleasure to be one of the terriers of the noble Baroness, Lady Lister, and a signatory to Amendment 13. I thank her for her conviction, eloquence and persistence in bringing this issue back to us again. It is, as I said at Second Reading, an opportunity to put right old wrongs, and we should not miss this opportunity yet again.

When she introduced this group, the noble Baroness, Lady McIntosh of Pickering, reminded us of her origins and, therefore, of an interest. I suppose I should declare to the House that I too am the son of an immigrant. My mother was Irish; Irish, not English, was her first language. She came here at the end of the Second World War and married my father, who was a Desert Rat and had fought at El Alamein; he also saw action at Monte Cassino and elsewhere. He was brought up in the East End of London, where he saw terrible anti-Semitism. He and his brothers enlisted in the Armed Forces because they wanted to contest the fascism represented by the Nazis in Germany—and one of them paid the ultimate price.

I say that simply to illustrate that you do not have to hate one country—Ireland, in this case—to love another. I am very proud of the fact that I have both a British and an Irish passport, as do my children and grandchildren. I hope that they, too, will grow up knowing about the traditions that they come from but being incredibly proud to be British citizens.

In the same spirit that the noble Baroness, Lady McIntosh, described her origins, I will say that, when I went to the great city of Liverpool as a student, I was pretty shocked when I went out in my second year looking for accommodation to see in tobacconists’ windows notices that advertised accommodation and said, “No blacks and no Irish need apply”. I know that the noble Baroness, Lady Williams, and I have this shared experience in common.

It is against that backdrop, as well as being a patron of Asylum Link Merseyside and having been involved in these issues over the years in both Houses, that I am particularly keen to support what the noble Baroness, Lady Lister, has said today. Indeed, I was involved in the 1981 proceedings in the House of Commons on what became the British Nationality Act. It was, as the noble Lord, Lord Dubs, will recall, a genuine attempt to try to define what it meant to be British. It certainly was not part of our proceedings at that time to take away the rights of children to register because of prohibitive costs debarring them from becoming citizens. I felt so strongly about this that, when I was asked whether I would provide a witness statement about what I believed to be the considerations that we had in 1981, I provided that statement to the High Court in the action that the noble Baroness, Lady Lister, described to us.

I should also mention that the late Lord Sacks, Jonathan Sacks, in two great books, The Home We Build Together and The Dignity of Difference, spelt out the nature of citizenship and why we have to learn to live alongside one another and to value the idea of citizenship. During 20 years or so as director of the Liverpool John Moores University Foundation for Citizenship, I explored the issue. It is good to see the noble Baroness, Lady Chakrabarti, here today, because she was one of our lecturers as part of the Roscoe series of lectures looking at what it means to be British and how we all should fulfil our individual missions to be good citizens in our society.

The noble Baroness, Lady Lister, has told us the High Court ruling. It is not the fault of the Government that this has gone for further definition at the Supreme Court, but why on earth did the Government not accept the decision of the High Court on this specific point about the cost of citizenship for children and leave the other issues to be decided about the general parameters, as she said? The one does not stop the other and the House should turn its attention to this.

The Court of Appeal upheld the High Court ruling that the £1,012 fee for a child to register as a British citizen was unlawful, because it was set without consideration of the best interests of children. That is at the heart of this amendment. Two of the judges, I might add, also saw great force in the argument that is continuing at the Supreme Court—that it may be additionally unlawful because it effectively deprives many children of their rights to British citizenship.

The noble Baroness, Lady Williams, has been very diligent in responding to questions on this issue, including a Question that I had tabled in the House on 19 October 2020. I said then that it was

“passing strange that the Home Office can calculate the difference between the £640 that it costs to administer the citizenship fee and the £1,012 that it actually charges, even to children in care, but cannot assess the legal costs of contesting the High Court’s judgment? Instead of racking up lawyers’ fees and subsidising the immigration system with what Sajid Javid”,

when he was Home Secretary,

“rightly called huge citizenship fees, should it not be reviewing this policy as noble Lords from right across your Lordships’ Chamber have argued?”

In 2020, there was indeed a widespread view across the House. The right reverend Prelate the Bishop of London said:

“Putting a financial barrier on being able to access one’s rights is a clear barrier to one’s access to justice”.

“Will the Minister tell the House whether the Home Office carried out a children’s best interest assessment of the Government’s policy on fees in light of the original judgment?”

As far as I know, that question remains unanswered. The noble Lord, Lord Paddick, asked the Government to explain why

“the Government want the immigration system to be self-funding in a way that no other government department is”.

Again, this seems an unanswered question, but in the course of these proceedings we really need to have an answer. I was struck by what the noble Baroness, Lady Gardner of Parkes, one of the longest-serving Members of your Lordships’ House, said from the Government Benches. She asked,

“whether the Government have assessed how many people forgo registering for British citizenship for themselves and their families as they cannot afford it? How this might contribute to their sense of belonging and well-being is important”.