“Whose side are we on, the slaves or the slave drivers?” 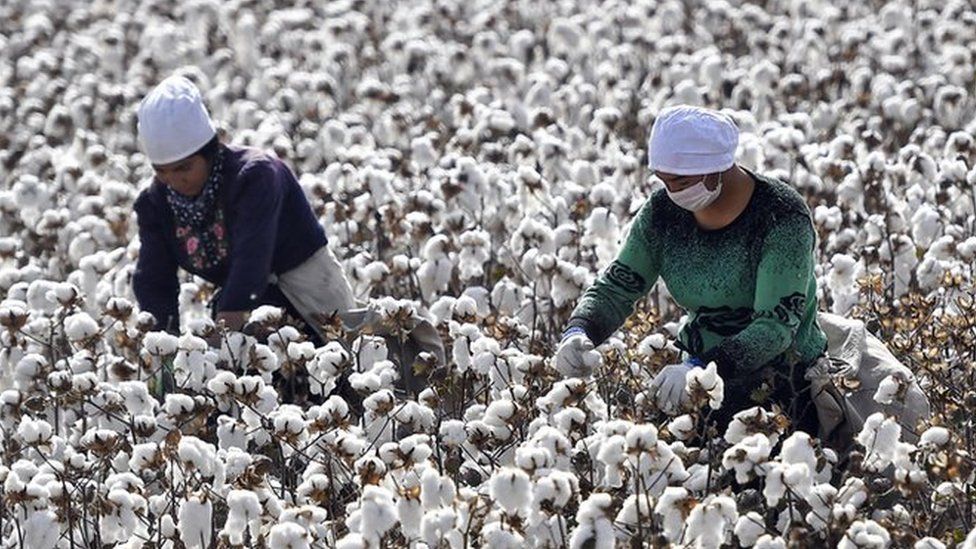 Today I asked whether the Government had taken note of the all party amendment passed on Tuesday night urging more concerted action in dealing with companies and countries banned in jurisdictions of our closest allies and tainted by everything from genocide to slave labour. The Government should also note that many Western fashion brands remain notably silent and continue to profit from their complicity in forced labour while H & M, which took a stand and saw its products boycotted by China after refusing to source Xinjiang cotton farmed by slaves.

Should we not stand with our allies by introducing a ban on cotton from Xinjiang and remove any doubt about whose side we are on – the enslaved or the slave drivers?