The Chinese ambassador to the UK has been banned from Parliament. 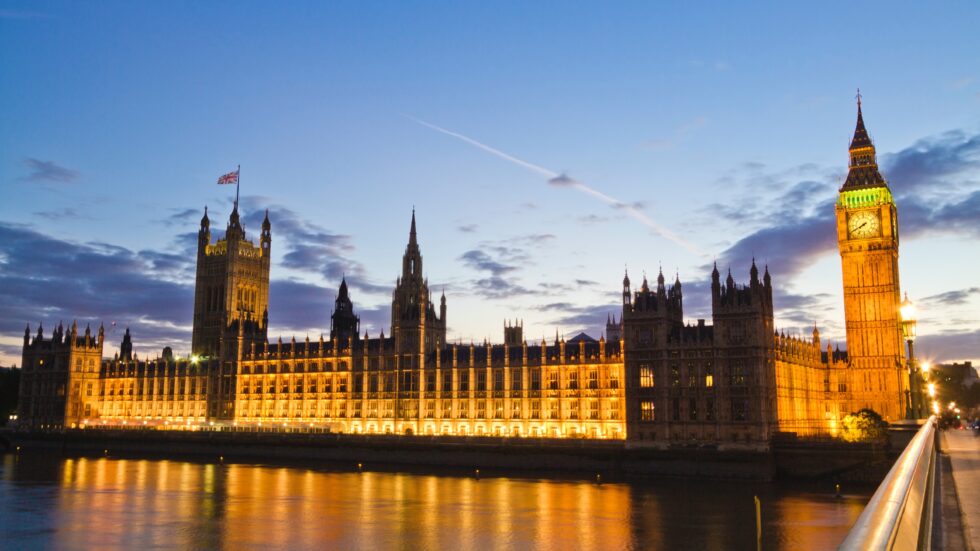 Daily Telegraph: Chinese ambassador to the UK banned from Parliament

The Chinese ambassador to the UK has been banned from Parliament after an invitation for him to visit the House of Commons sparked outrage among MPs and peers placed under sanctions by China.

Sir Lindsay Hoyle, the Speaker of the House of Commons, and Lord McFall of Alcluith, the Lord Speaker, stepped in at the last minute to stop Zheng Zeguang setting foot on the Westminster estate amid an outcry over China’s human rights abuses.

They took the joint decision after the Foreign, Commonwealth & Development Office made it clear that it was a matter for Parliament.

Richard Graham, chairman of the All Party Parliamentary China Group, had extended the invitation to the Chinese diplomat during the summer, despite China having placed five of his Conservative colleagues under sanctions, as well as two members of the House of Lords. The Telegraph understands he did not seek prior permission from either chamber.

The ban, which is likely to enrage Beijing, came after the sanctioned MPs, including Sir Iain Duncan Smith, the former Conservative leader, wrote to the Speaker condemning the visit, which was due to take place on Wednesday.

Mr Zeguang had been invited to speak at a reception on the Terrace Pavilion.

Sir Iain Duncan Smith, one of the MPs placed under sanctions by Beijing, condemned the proposed visit

On Tuesday, Sir Lindsay told The Telegraph: “I regularly hold meetings with ambassadors from across the world to establish enduring ties between countries and parliamentarians. But I do not feel it’s appropriate for the ambassador for China to meet on the Commons estate and in our place of work when his country has imposed sanctions against some of our Members.

“If those sanctions were lifted, then of course this would not be an issue. I am not saying the meeting cannot go ahead. I am just saying it cannot take place here while those sanctions remain in place.”

A spokesman for the Lord Speaker added: “The Speakers of both Houses are in agreement that this particular APPG China meeting should take place elsewhere.”

Thanking both Speakers for their “swift” action, Sir Iain said: “This meeting should never have been proposed on the parliamentary estate in the first place: the mother of parliaments that protects free speech and the liberties of free peoples.

“It is completely unacceptable that sanctioned MPs would have been expected to tolerate the Chinese ambassador on the parliamentary estate.”

In March, China imposed sanctions on 10 UK organisations and individuals over what it called the spreading of “lies and disinformation” about human rights abuses in Xinjiang province.

The British politicians placed under sanctions – Sir Iain, Tom Tugendhat, Nus Ghani, Neil O’Brien and Tim Loughton – have been at the forefront of a campaign calling for sanctions against China over the alleged mass rounding-up of Uyghur Muslims.

In the Lords, Lord Alton of Liverpool, a crossbencher, and Baroness Kennedy of The Shaws, of Labour, also had sanctions imposed.

Boris Johnson immediately showed his solidarity, saying: “Freedom to speak out in opposition to abuse is fundamental and I stand firmly with them.”

In their letter to Sir Lindsay, seen by The Telegraph, the sanctioned MPs described the measures as “threatening, and an attempt to silence us and our colleagues and undermine the safety of us all”.

They added: “It is unthinkable therefore that parliamentarians should have to suffer this infringement on our liberties whilst the prime representative of the Chinese government in the UK is still apparently free to come to Westminster and to use facilities here as a mouthpiece for his regime.” Mr Graham, the MP for Gloucester, sought to justify issuing the invitation to Mr Zeguang,