Today’s Telegraph- why “Assisted dying is a crude response to suffering” and why “Given the epidemic of suicides in the UK – around 6,000 per year – it would seem unwise to take action that might increase this number” 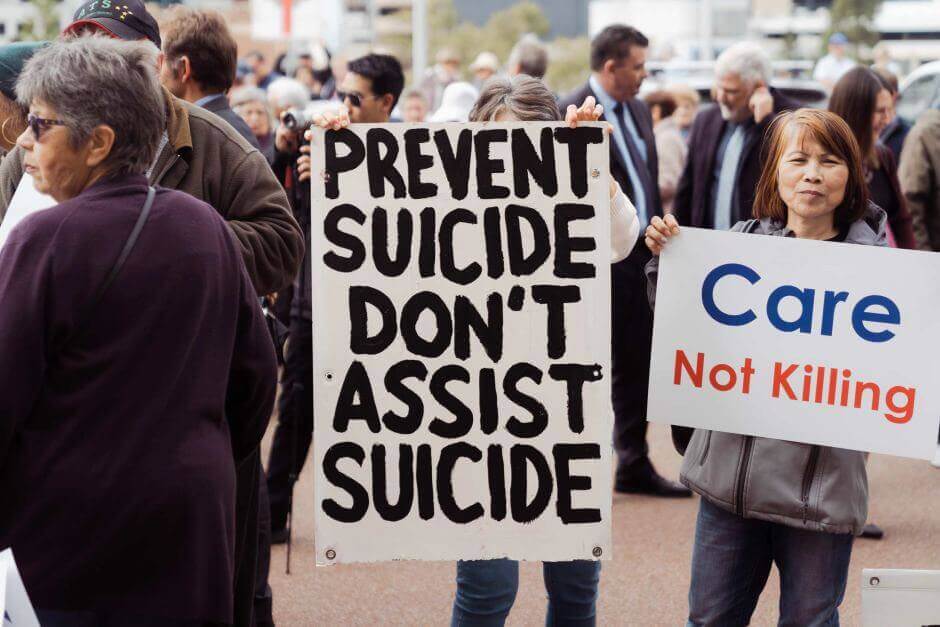 Assisted dying is a crude response to suffering

SIR – It’s simply not true that people are denied control at the end of their lives under the current law (Letters, June 3).The law is framed to give clear rights to refuse unwanted intervention. Helping people do that has become a mainstream activity, not only in health and social care, but also in wider society. Nor is it true that people can’t be open about their wishes. All over the country, with the right support, the often complex and fluid preferences of people facing life-shortening illness are discussed freely with families and clinicians.

If there were a case for changing the law to permit assisted suicide, it would not be built on the kind of misrepresentation that suggests people currently have to face death in impotent silence. There is ample knowledge about how to address the very real difficulty some people have in getting relief for their suffering. What’s needed is for society to act on that and to treat this problem as an urgent priority, not for us to dodge the issue by telling ourselves that a hastened death is the only fit response.

The last attempt to change the law failed not because of the parliamentary timetable in 2015 but because the weight of evidence showed it was not the change required, and would not be safe. This remains the case. If we want to help people nearing death, we can do much better than the current Bill.

SIR – Those arguing for the legalisation of assisted suicide and/or euthanasia often suggest that it will lead to a fall in suicide rates. This is simply not true.

As a 2015 peer-reviewed study, looking at the US state of Oregon, concluded: “Controlling for various socioeconomic factors, unobservable state and year effects, and state-specific linear trends, we found that legalising physician-assisted suicide was associated with a 6.3 per cent increase in total suicides (including assisted suicides).”

Given the epidemic of suicides we have in the UK – around 6,000 per year – it would seem unwise to take action that might increase this number.