Hong Kong Twelve: China sentences 10 seeking to flee Hong Kong to prison terms – a travesty of justice, a mockery of the rule of law, a flagrant abuse of judicial norms. 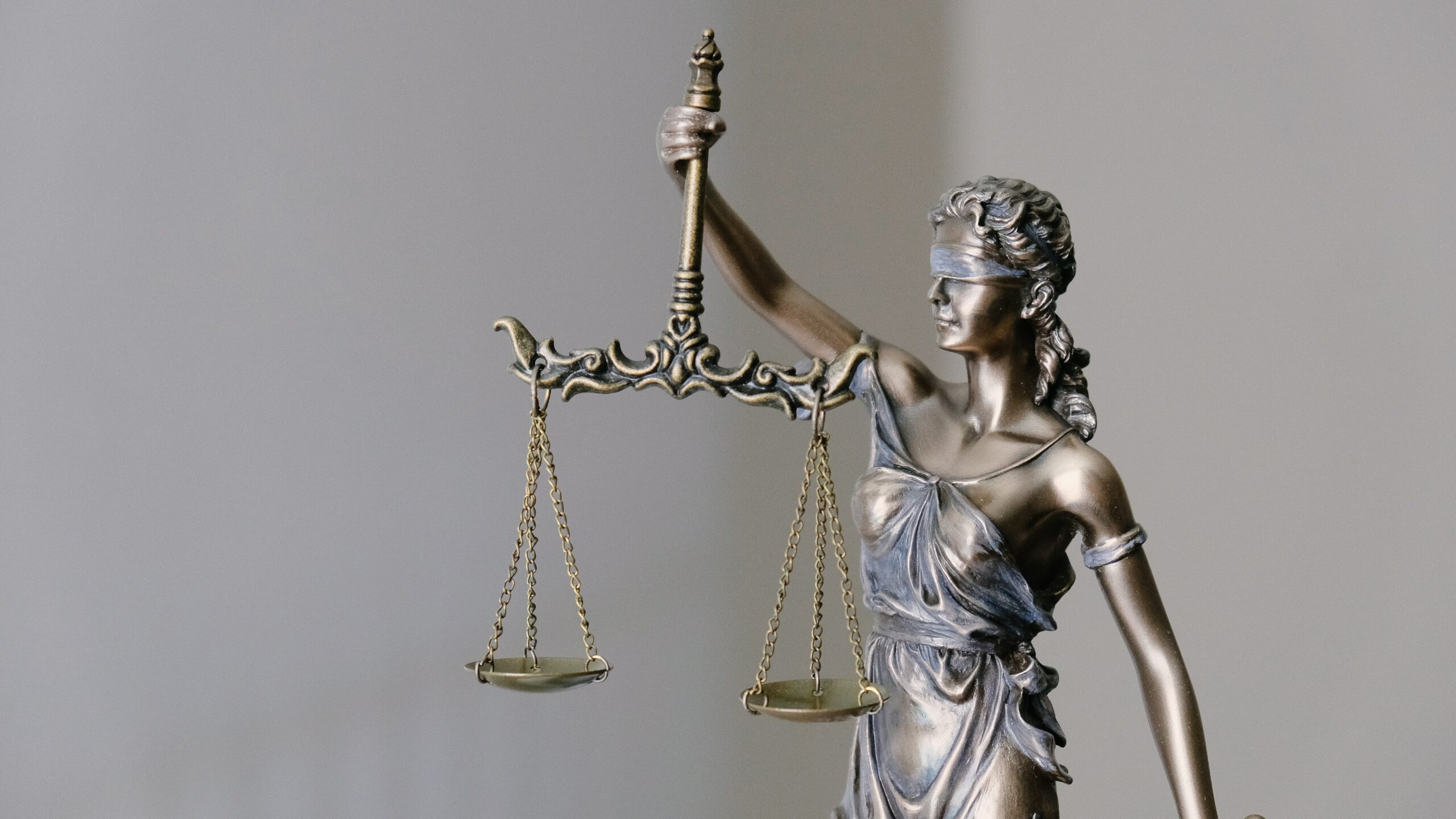 Hong Kong Twelve: China sentences 10 seeking to flee Hong Kong to prison terms – a travesty of justice, a mockery of the rule of law, a flagrant abuse of judicial norms.

This morning it has been reported that China has arrested 10 pro-democracy activists and protesters who sought to flee Hong Kong by speedboat, and that two additional young activists have been sent back to Hong Kong to face prosecution.

The All Party-Parliamentary Group (APPG) on Hong Kong has condemned these arrests, which it says demonstrates “yet another appalling breach of the Sino-British Joint Declaration”. Grassroot pro-democracy campaign oganisations including Stand with Hong Kong (SWHK) have also voiced their concern about these arrests and for the safety of those arrested.

“These arrests represent a swingeing attack on Hong Kong’s freedom and yet another appalling breach of the Sino-British Joint Declaration. It seems that China hopes these arrests will send warning shots to pro-democracy activists, politicians and leaders and demonstrate that such figures cannot run away from the draconian National Security Law. If this is the case, then let me send an equally clear and unwavering message to Hongkongers: the UK we not stop fighting for your freedom. We welcome BN(O) passport holders to live and thrive in the UK, where your rights and freedoms will be protected, rather than weaponised.”

“These sentencing are simply unacceptable. These brave young individuals only “crime” is they speak up for their uncompromising belief in democracy and freedom, and act to protect their safety. We are particularly concerned for the wellbeing of the two individuals who are being sentenced to longer sentences and the two young activists who have been send back to Hong Kong to face prosecution.

“We will continue to monitor their situation while they are being incarcerated in China. We call upon the international community to hold China and the Hong Kong authorities to account for their unacceptable actions which clearly breach international human rights laws. Hongkongers deserve rule of law, not rule by law in the mercy of the Chinese Communist Party.”