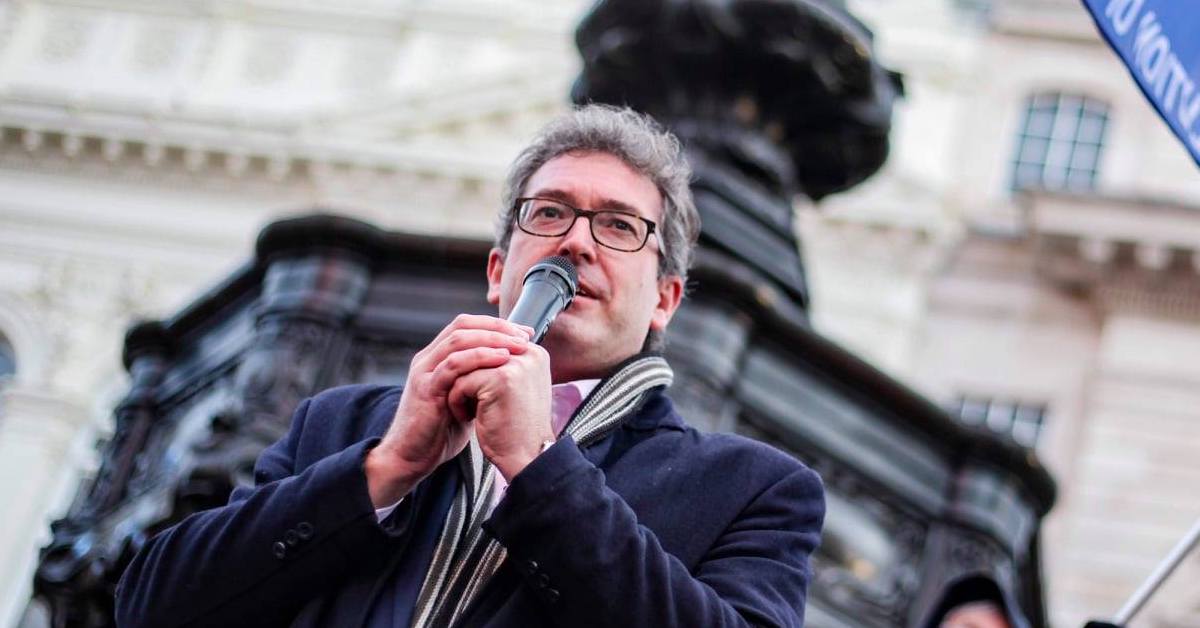 Tonight Benedict Rogers of Hong Kong Watch has published a Christmas Open Letter to  Xi Jinping, and an Open Letter to everyone throughout China, Hong Kong, East Turkestan, Tibet, Southern Mongolia and beyond – to every prisoner, activist, religious believer, blogger, to every journalist, to every lawyer, to every ordinary person who yearns to be free.

His two Open Letters outline his 12 “demands” for the Chinese Communist Party regime and the international community.

Many people will stand with Benedict Rogers and all those highlighting human rights abuses at the hands of the Chinese Communist party.  At this time, hundreds of millions of people, the world over, celebrate the light of Christ coming into the world.Taking light into dark places surly means challenging great abuses of power occurring in our world today.
In wishing Ben Rogers well in his endeavour I hope and pray that all those suffering persecution during this Christmas season will have the courage of the German Pastor Dietrich Bonhoeffer who wrote this message before Christmas 1944 for a Nazi Prison camp:

By gracious powers so wonderfully sheltered
and confidently waiting, come what may,
we know that God is with us night and morning,
and never fails to meet us each new day.

Benedict Rogers is Chief Executive of Hong Kong Watch, Senior Analyst for East Asia at CSW, Deputy Chair of the Conservative Party Human Rights Commission and serves on the advisory groups of the Inter-Parliamentary Alliance on China (IPAC), Stop Uyghur Genocide and The International Coalition to End Transplant Abuse in China (ETAC).