Lord Patten on Hong Kong: “the rule of fear, rather than the rule of law” and says “China is involved at the moment in predatory purchasing wherever it can”. The case of the arrested and detained pro democracy activist Andy Li was raised in parliament. 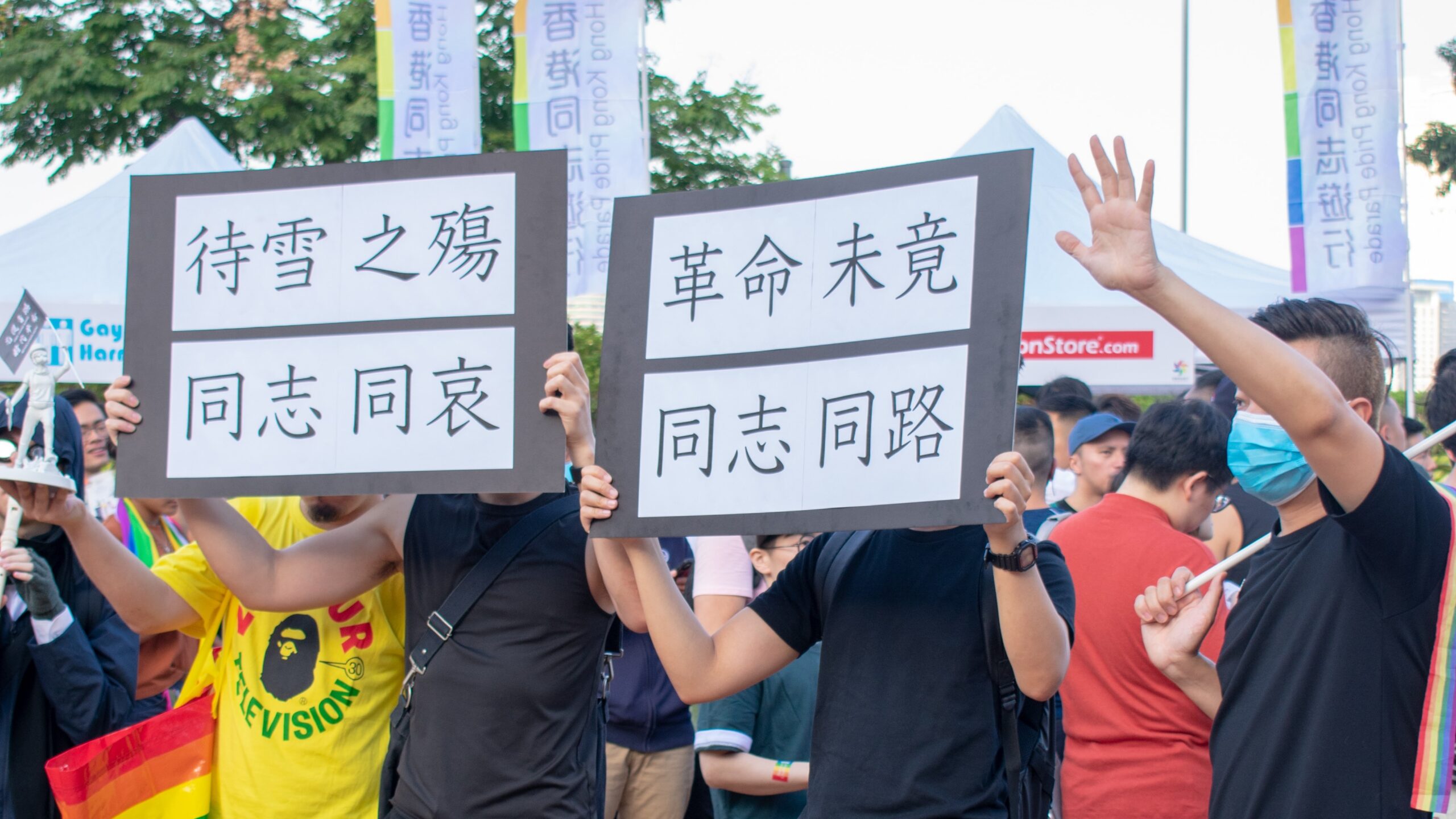 In the briefing Lord Patten described changes in Hong Kong as : “the rule of fear, rather than the rule of law”

On trade with China Lord Patten said: “China has over the years broken both the spirit of what it had agreed to with the WTO negotiations and in many respects made a mockery of the letter so that you can’t invest in China in the same way that China can invest here. China is involved at the moment in predatory purchasing wherever it can. One very good example of this is that China bought up the principal German robotics firm a year or so ago, Kuka. There’s no way in which a German company can buy up a Chinese robotics firm. The same issues apply in trade, it’s intolerable that if for example a westerner/European Prime Minister meets the Dalai Lama, the immediate reaction will be that you can’t sell “this” or “that” product. When that sort of thing happens, usually with some lame excuse about health standards or phytosanitary Issues, we should make a fuss about it. I don’t see China doing anything other in the next few months, other than what it has been doing, which is to give us a one-off guarantee, such as to buy more soya beans from the Midwest, or buy more of “this” or “that” product. It doesn’t make much difference to a regime which regards business as well as their state-owned enterprise as part of the political project…”

My Lords, I declare my interest as a vice-chair of the All-Party Parliamentary Group on Hong Kong and a patron of Hong Kong Watch. Can the Minister comment on the arrest, and detention in a jail in Shenzhen, of Hong Kong pro-democracy activist Andy Li, whom I met while monitoring elections in Hong Kong last year? I have sent the details to the Minister. What are we doing to ensure that his family have access to him, that he is returned safely and unharmed to Hong Kong, and that due process is observed?

My Lords, FCDO officials in Hong Kong raised specific concerns about these cases with the Chinese authorities on 23 September, and I assure the noble Lord that we will continue to do so.