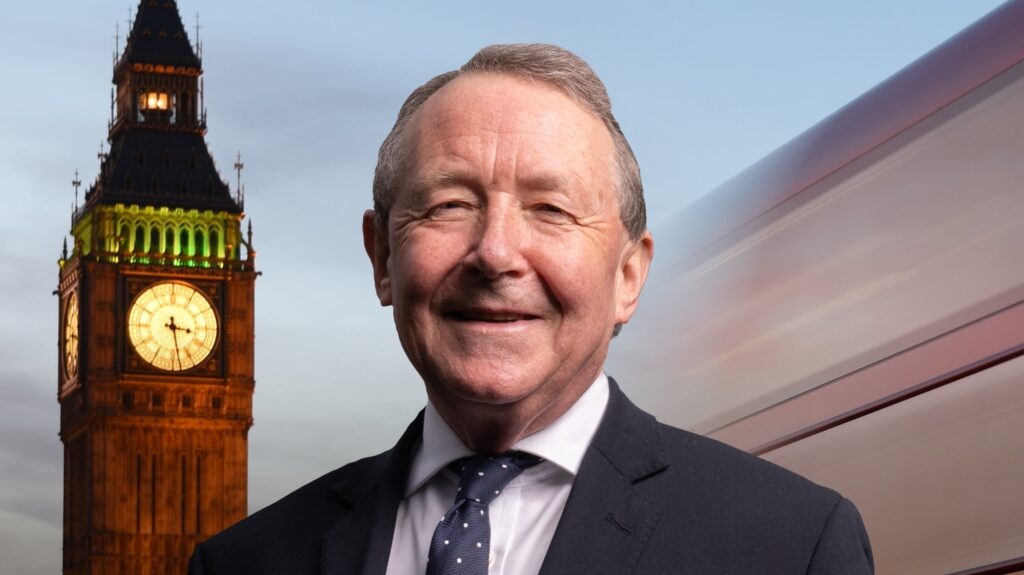 Honourable Pro-Chancellor, I have pleasure in presenting Professor the Lord David Alton for the award of an Ambassador Fellowship from Liverpool John Moores University.

We propose Lord Alton in recognition of his outstanding contribution to the civic life of the city of Liverpool over more than four decades and at the University over the last two decades through the Roscoe Lecture Series and its associated Good Citizenship Awards.

David has never been one to shy away from a challenge – whether as the local councillor for Low Hill and Smithdown, where he was elected while still a student, as the MP for Edge Hill and Mossley Hill – the youngest member of the House of Commons – or as a human rights campaigner speaking on behalf of people in countries such as Burma, Tibet or North Korea – all of which he has visited.

But even he admits that establishing a public lecture series in 1997 after he stepped down from the House of Commons was a gamble and there was some scepticism about whether they would have any appeal.

Few, let alone David himself, would have predicted that nearly 20 years later the University would have given over 140 lectures to audiences averaging around 1,000 people per event.

David named the lecture series after one of his heroes, the 19th century polymath William Roscoe – one of the founders of the small institute which has evolved into this university.

Like David, Roscoe had the courage of his convictions, he was willing to defy the odds and follow his conscience, such as voting against slavery while MP for Liverpool in 1807 despite widespread public opposition.

I have no doubt that Roscoe would be proud that the lecture series that now bears his name has helped to change, not just the opinions of people attending talks, but also wider perceptions of the city itself.

Launched in the aftermath of the Toxteth riots, de-industrialisation, huge unemployment and the Militant era, the lectures have helped to promote the need for tolerance, respect, for more co-operative politics, and for people to work together for the good of the city. The lectures have given a platform to industrialists, scientists, Cabinet Ministers, heads of state, football managers, comedians, campaigners and even members of the Royal family, to share their views and join with the people of Liverpool to debate the issues that really matter to the city.

Through the Roscoe Lectures, David has enabled the University to tackle a wide range of issues head on through public debate. Many have explored the lighter side of life, such as the role of humour in times of trouble, by comedian Ken Dodd, while others have examined the darker side of humanity, with harrowing but essential lectures by survivors of the Holocaust and the genocide in Rwanda. Such true life testimonies demonstrate powerfully what can happen when you lose the freedoms we enjoy and sometimes take too much for granted. In the aftermath of the 2005 London bombings, David helped orchestrate a mini-series called Learning to Live Together, with lectures from speakers representing the Jewish, Muslim and Christian faiths.

That’s what’s so powerful about the Roscoe Lectures, they bring people of all ages, backgrounds and occupations together and by doing so, help promote the dignity of difference and the importance of being tolerant.

Throughout his time at the University, David has championed good citizenship and celebrated the important role that young people play in civic life across the region. LJMU now presents Good Citizenship Awards in around 800 schools and colleges across the region as well as within the University itself. From caring for disabled parents to raising money for good causes, the inspirational winners of these awards are the antithesis of the negative stereotypes of young people often peddled by the media and should fill us with hope for the future.

Through his work at the University he has demonstrated how we can all play a part in changing our community, our city, and ourselves for the better.

As David prepares to retire from LJMU, he leaves a legacy of hope and a vision of a tolerant society, predicated on respect for others and freedom of speech, an ideal which is more important than ever given the turbulent and often violent times in which we live today.

Thus, it is with great pleasure that I present Professor the Lord David Alton, this most distinguished citizen of Liverpool, for an Ambassador Fellowship from Liverpool John Moores University.