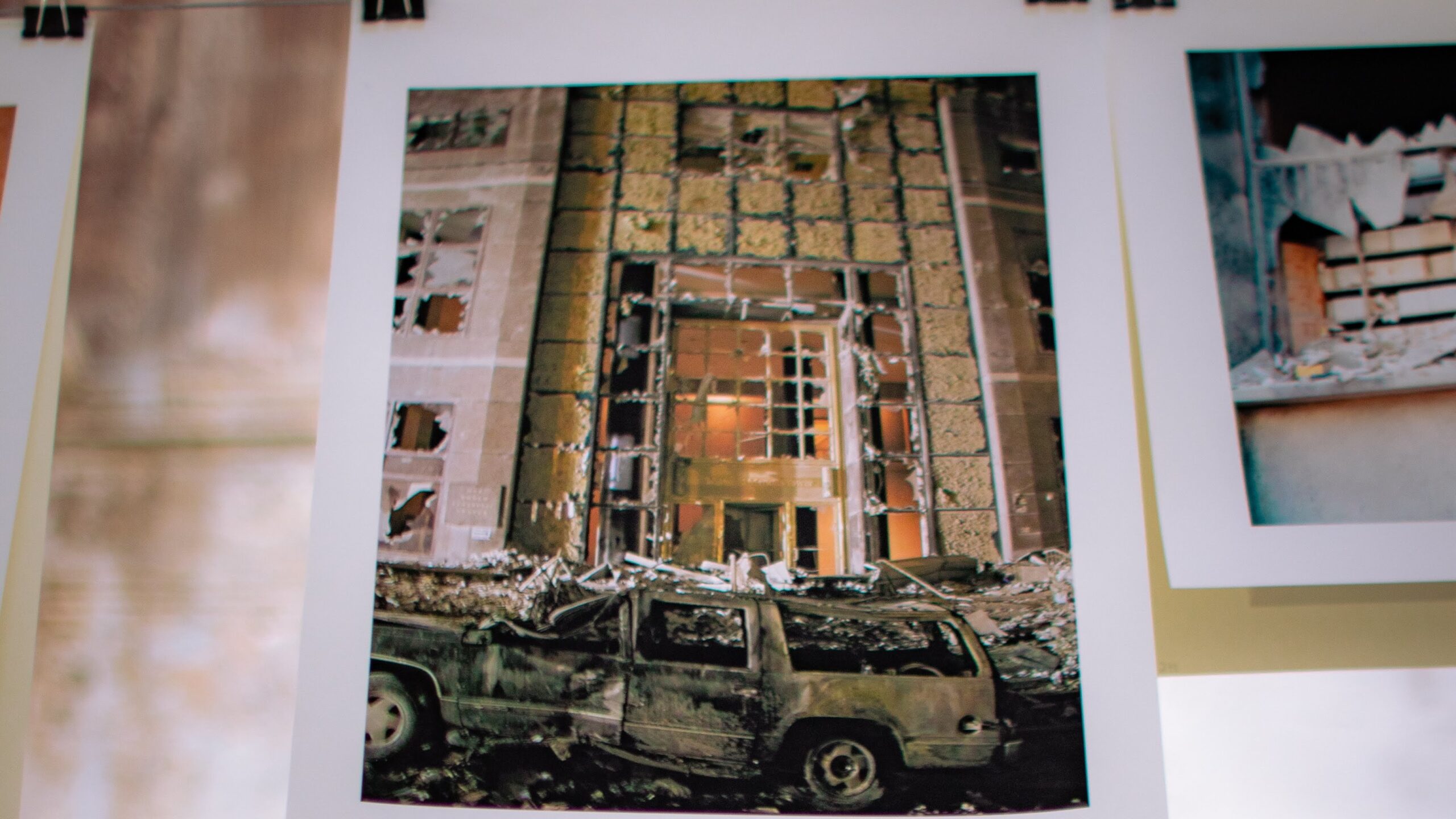 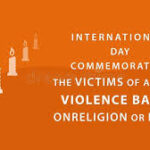 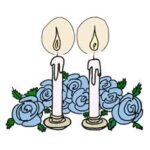 The International Day Commemorating the Victims of Acts of Violence Based is intended to provide a springboard towards an action plan that addresses the growing issue of violence based on religion or belief. 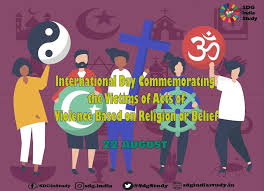 The establishment of such a day is not the end goal in itself. It is just the beginning of a larger campaign that ultimately aims to put an end to violence based on religion or belief whenever and wherever it occurs. 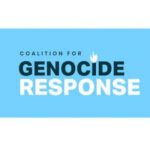 And, as if to underline the everyday nature of violence and coercion, the Centre for Legal Aid, Assistance and Settlement (CLAAS) have today issued thus statement about a teenage Christian domestic servant in Pakistan, beaten for not converting to Islam

A Christian girl, Anika Shehzad, 18, from Ferozwala district Shakhupura,  who was working as a domestic servant was beaten after refusing to convert to Islam, and accused of theft.

Anika comes from a poor family, and to support her family she accepted a job for Rs. 5000, around $30 a month, as a live in domestic servant. The job was suggested to her by her neighbour.

After a few days Anika was asked to convert to Islam, but she refused but when pressure mounted and became unbearable, she decided to leave the job and informed the family about her decision.

This infuriated the family members and they started beating her. At last one her employer took her to her parents’ house in Ferozwala, and when they saw their daughter’s condition, they asked the employer what had happened.

She told them she Anika had been beaten because she has stolen their money.

The family called on the local pastor to help them to deal with the situation, and they took Anika for medical treatment.

When the parents raised objections and asked questions of the employer to save her skin, the family accused Anika’s father of stealing Rs. 50,000 and gold as well. But according to the family none of them ever visited Anika where she was working.

The family has contacted the local MP Tariq Masih Gill and asked him to get them justice for their daughter, who they believe is innocent and was only tortured because she refused to convert to Islam.

He added: “Christians in Pakistan are illiterate and poor, and many poor families are forced to take risks such as sending their young daughters to rich Muslim families to work as live in domestic servants for a little money. These young girls are often sexually harassed, tortured and sometimes are asked to convert to Islam.

“Many times such cases are reported in the mainstream media, like the gruesome torture of 10-year-old housemaid Tayyaba by an additional district and sessions judge, and his wife, in the capital Islamabad which made headlines in 2016.

“Several girls have even been killed, like Shazia Masih, 12. And several cases are taken to the courts but hardly any family has got justice and the practise still continues because perpetrators are always influential and rich, and sometimes victims are pressurised to withdraw their cases and some victims are compensated with money.”

Governments must do more to support victims of violence

International Day Commemorating the Victims of Acts of Violence Based on Religion or Belief, 22 August 2020

GENEVA (21 August 2020) – UN human rights experts* today expressed alarm at a sharp rise during the COVID-19 pandemic of hatred directed at religious communities, who are often being portrayed as a threat to public safety and national identity.

They called on all governments to combat intolerance, discrimination and violence against individuals based on their religion or belief, and said States must do more to support victims of such violence to rebuild their lives and live free of fear of future incidents. This is their statement for the International Day Commemorating the Victims of Acts of Violence Based on Religion or Belief:

“States must recognize the importance of providing victims of acts of violence based on religion or belief, and members of their families, with appropriate support and assistance in accordance with their obligations under the international human rights law. States must establish a comprehensive and inclusive community-based preventive approach, involving a wide set of actors, including civil society and religious communities, in protecting and supporting the victims who suffer from injustice and serious lack of recourse for remedy or redress.

We are alarmed at the continuing discrimination and violence based on or in the name of religion or belief, which disproportionately affects women and girls, persons belonging to religious, ethnic and racial minorities, non-believers, or individuals with dissenting religious or political views, indigenous peoples, LGBT+ persons as well as migrants and refugees. We also recognize that persons belonging to majority communities are also subject to acts of violence based on religion or belief from non-state actors and state repression.

We have seen the sharp rise in hatred directed at different religious communities during the COVID-19 pandemic, including worrying patterns of antisemitism. Minorities and persons facing intersectional discrimination are often portrayed negatively as undermining societal cohesion or as a threat to public safety and national identity and are frequently subjected to acts of violence.

We are concerned that States may also use religion as a means of shaping and reinforcing narrow concepts of national identity or violating other human rights and undermining gender equality. Not only does this destroy the space for rational discourse, but it seeks to polarise and homogenise rather than foster respect for diversity and pluralism.

We stress that freedom of religion or belief and all other human rights, such as the right to freedom of opinion and expression and the right of peaceful assembly, are interdependent, interrelated and mutually reinforcing. States must start the fight against all forms of intolerance and of discrimination based on religion or belief by protecting individuals against incitement to discrimination and violence.

On this International Day commemorating victims of acts of violence based on religion or belief, we stand in solidarity with the victims and survivors. States must do more to support them in rebuilding their lives through redress and rehabilitation processes, which include restitution, rehabilitation, and guarantees of non-recurrence. Victims should have full access to public services while being ensured of their security.

We also stress that States must ensure that the victims’ voices (and those of their families) are heard; establish a victim-sensitive criminal justice procedure, undertake all necessary steps to ensure victims’ security and privacy where necessary; support victims’ organizations and associations, and strengthen the protection of victims’ rights, while always ensuring a gender perspective.

We call on all States to observe this International Day as established by UN General Assembly Resolution 73/296  and to jointly combat intolerance, discrimination and violence against individuals on the basis of religion or belief.”

Special Rapporteurs are part of what is known as the Special Procedures of the Human Rights Council. Special Procedures, the largest body of independent experts in the UN Human Rights system, is the general name of the Council’s independent fact-finding and monitoring mechanisms that address either specific country situations or thematic issues in all parts of the world. Special Procedures’ experts work on a voluntary basis; they are not UN staff and do not receive a salary for their work. They are independent from any government or organization and serve in their individual capacity.