Tragic and shocking stories from Pakistan’s beleaguered minorities: Maira – Calamity in the courtroom while the murderer of Tahir Ahmed – accused of  blasphemy- was greeted as a hero with hugs and kisses.

Tragic and shocking stories from Pakistan’s beleaguered minorities: Maira – Calamity in the courtroom while the murderer of Tahir Ahmed – accused of  blasphemy- was greeted as a hero with hugs and kisses.

Maira Shahbaz and b) Maira’s mother, Nighat (second from right), and Maira’s sisters and brother

THE campaign to free a 14-year-old Christian girl from the clutches of a man who abducted her and held her hostage in his home in Pakistan lies in tatters after Lahore High Court unexpectedly decided in his favour.

Mr Nakash claimed he had married Maira but, in spite of evidence invalidating the marriage certificate and showing that she is underage, Lahore High Court ruled in his favour, stating that the teenager has embraced Islam.

Witnesses said Maira was in tears in the court today and afterwards her clearly distressed mother, Nighat, declined to speak to Aid to the Church in Need (ACN), the Catholic charity which has been closely following the case.

Family friend and advocate Lala Robin Daniel said: “With this ruling, no Christian girl in Pakistan is safe.”

Lawyer Khalil Tahir Sandhu, who represented Maira in court, told ACN: “It is unbelievable. What we have seen today is an Islamic judgement.

“The arguments we put forward were very strong and cogent.”

In the courtroom, Mr Tahir Sandhu detailed 11 arguments in support of his client, chief of which involves an official birth certificate showing Maira was only 13 last October, the month of her alleged marriage to Mr Nakash.

Mr Tahir Sandhu also argued that the marriage certificate was faked, citing evidence denouncing the document given by the Muslim cleric whose name appears on the document.

The lawyer also quoted from state law in Pakistan to show that, as Maira is underage, she can only change her religion with her mother’s permission.

Mr Tahir Sadhu said: “I became so upset as the proceedings went on, I feared I might be asked to leave the court room.”

The lawyer said he would appeal the decision, first at Lahore High Court and, if this fails, in the Supreme Court of Pakistan.

With pictures of a) Maira Shahbaz and b) Maira’s mother, Nighat (second from right), and Maira’s sisters and brother (© Aid to the Church in Need (ACN)) 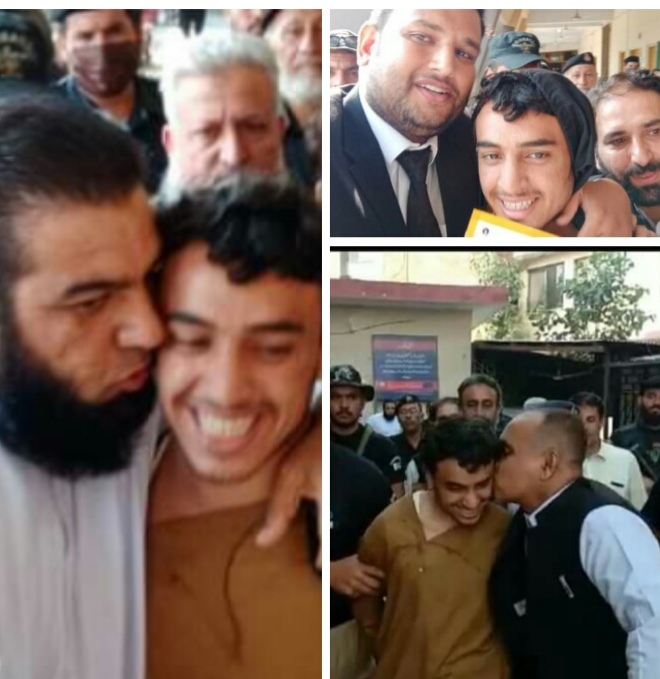 And, in a second example of Pakistan’s failure to protect its minorities  the murderer of Tahir Ahmed – accused of  blasphemy- was greeted with hugs and kisses.   In a letter,one man who campaigns for his fellow citizens says:

The attached report reflects the true image of the situation of FoRB in Pakistan which has raised many questions on the role of the UK Govt and what has been achieved so far.

DIFD has pumped millions to improve the situation of FoRB in Pakistan – yet we see a murderer who killed a blasphemy accused becomes a hero and yet we see a nationwide campaign to promote murderer and pay him tribute on the social media supported by millions.

We see no response from the Pakistan Govt or any step to crack down the social media campaign to promote a murderer as a hero. The Pakistan Govt didn’t condemn this horrific incident of the killing of a person in front of a Judge on blasphemy charges.

We urge you to kindly take a prompt action to raise this case to the Prime Minister of Pakistan and other authorities.

And, in a third example of failure to protect minorities, campaigners,  say that the  Lahore High Court Bar Association, has sent a letter to the Minister of Interior in the Punjab, during the festive season of Eid al-Adha about prohibitions on Ahmadi taking part in certain religious activities.

They say that the Lahore High Court Bar Association has urged the Interior Minister to circulate a notice to all district police officers to make arrests if any Ahmadi found performing this religious ritual. 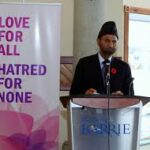 Ahmadiyya Muslims are persecuted in Pakistan 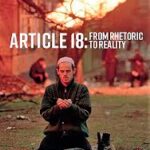 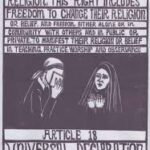 Cross party bicameral letter to the Foreign Secretary about he deteriorating security situation in Nagorno Karabakh which is now critical. The letter sets out six urgent concerns, all of which should be urgently addressed.

It is a great pleasure to send a message of...