As Berlin celebrates the fall of the Wall and the end of Communist dictatorship, pro democracy campaigners in Hong Kong face fatal violence. We are all Hong Kongers Now ?? ?? 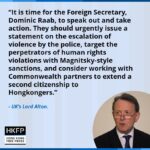 We are all Hong Kongers Now ?? ??
https://www.conservativehome.com/platform/2019/11/luke-de-pulford-china-isnt-only-an-oppresssor-in-hong-kong-its-a-threat-to-all-of-us-heres-how-to-respond.html 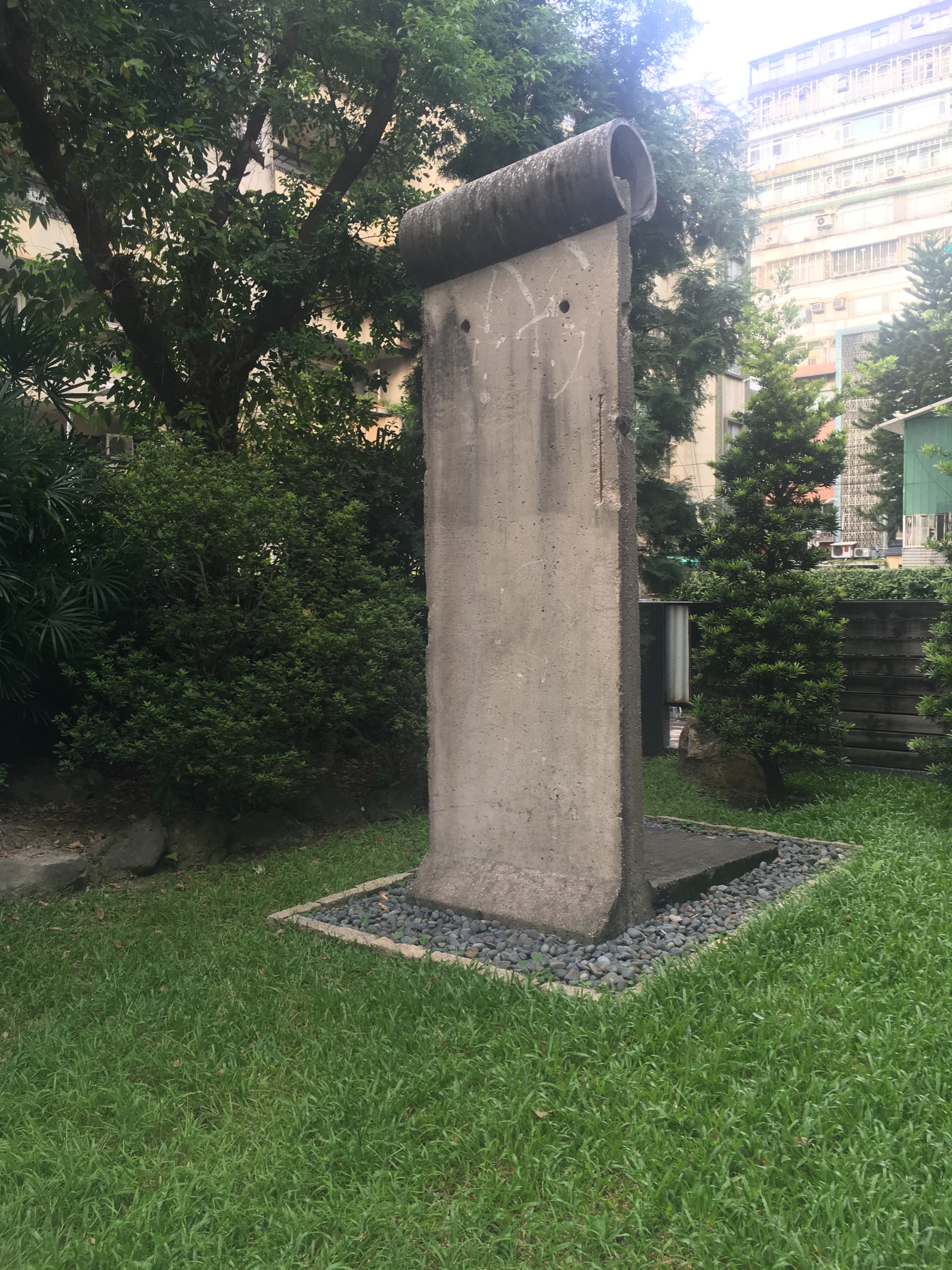 In the heart of Taiwan’s capital city, at the offices of Taiwan’s Foundation for Democracy, there is a piece of stone that should give encouragement to the beleaguered people of Hong Kong and the anxious people of Taiwan.
It is part of the Berlin Wall – a wall erected by an authoritarian Communist regime intent on imprisoning it own people and keeping out democracy, the rule of law, free speech and religious and political freedom.
In June 1963 President John F. Kennedy famously declared his solidarity with Berliners when he said “Ich bin ein Berliner”.
Today we must show the same international solidarity with Hong Kong and Taiwan – whose freedoms are under systematic attack.
These brave people- and those who oppress them – should recall that what seemed like a never ending Cold War dramatically ended as a result of defiant courage. For 28 years families were torn apart and a city cruelly divided – with young people shot dead when they attempted to scale the wall or to escape to freedom.
The wall divided an entire nation for a generation but its fall came unexpectedly and far more rapidly than any of us had dared hope. Today Berlin is a whole city again – diverse, democratic, plural.
When, on 9th of November we remember the day that wall fell, we should mark it by personal, community, and Government actions that underline our unflinching belief in democratic values and our determination to stand with those in the Far East seeking democracy and reform
We are all Hong Kongers and Taiwanese Now ?? ??
We are all Hong Kongers Now
————-
An important article posted by Hong Kong Watch which UK universities should take seriously. Academic freedom and free speech are vital pillars of education. Chinese Communism would demolish both pillars and replace intellectual curiosity with indoctrination and brainwashing. Just ask a Uighur Muslim.
https://www.hrw.org/news/2019/11/08/chinese-government-cannot-be-allowed-undermine-academic-freedom
———————-
Speech from the Rathaus Schöneberg by John F. Kennedy, June 26, 1963. Duration 9:01; “Ich bin ein Berliner” first appears at 1:57, then again at 8:43.
Also see the comparison between Hong Kong’s struggle and Gandhi’s Salt March…
https://twitter.com/lukedepulford/status/1180471374852304896?s=21