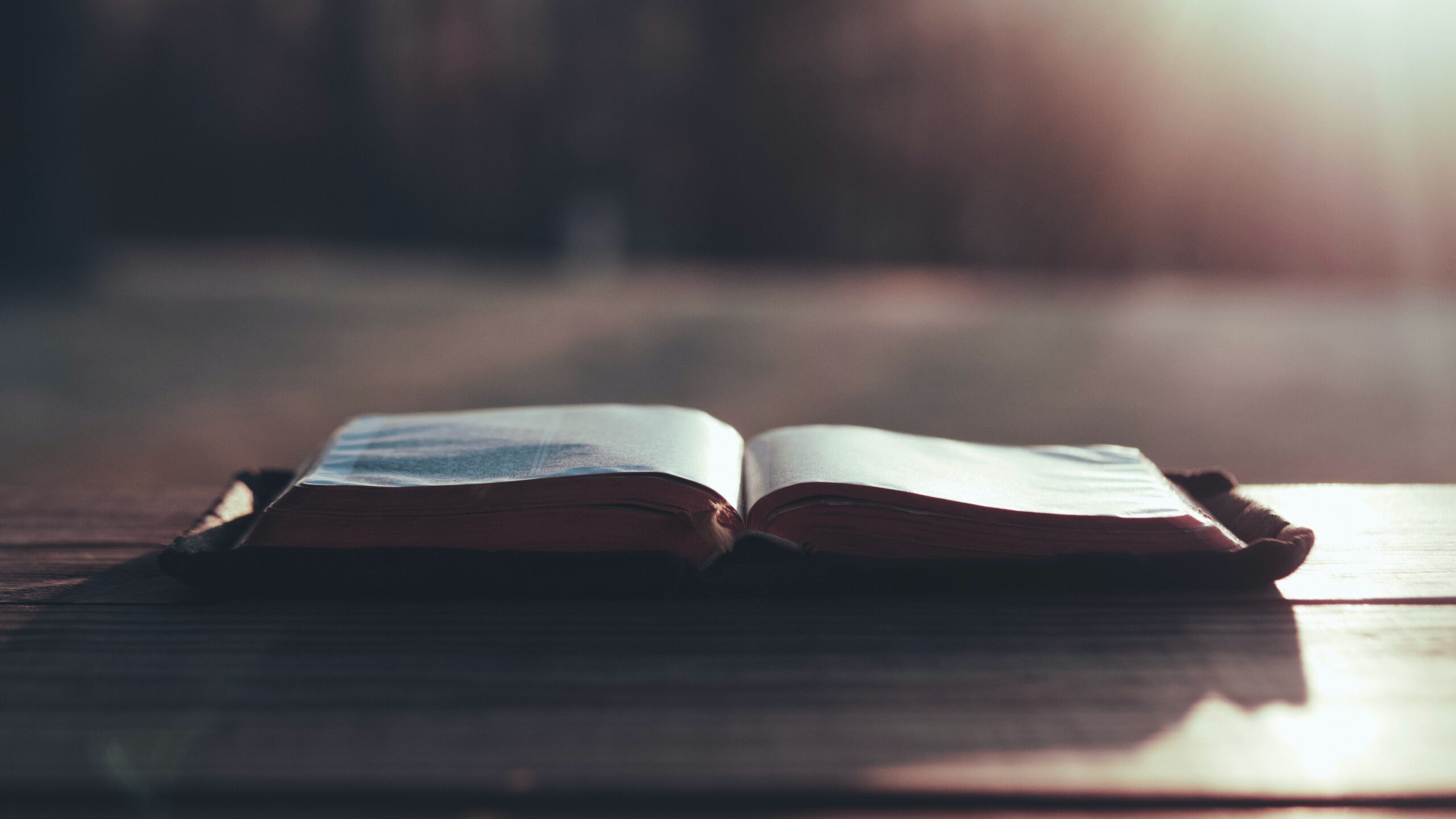 A year ago the Bishop of Truro’s Report into the persecution of 250 million Christians world-wide  said of Nigeria:

“Reports consistently showed that in Nigeria, month after month, on average hundreds of Christians were being killed for reasons connected with their faith… Those worst affected included Christian women and girls ‘abducted, and forced to convert, enter forced marriages, sexual abuse and torture…”

The Truro report challenges us to listen to the victims; to engage with ravaged local communities; to lead sustained efforts to protect and reconcile divided communities; to end cycles of revenge and retaliation; to address root causes; to end impunity and bring to justice those who threaten the  very existence of countries like Nigeria.

The anniversary of the Truro Report comes hot-on-the-heels of a new Report by the All Party Group on Freedom of Religion or Belief  and which specifically examined persecution in Nigeria. The title of the Report – which is dedicated to Leah Sharibu – asks the question: Is this an unfolding genocide?

Let me start with the Question Mark on that new report. Is this a genocide which is unfolding in  Nigeria?

An  investigation , in the form of a preliminary examination at the International Criminal Court to determine whether a genocide  has been triggered, but who knows when it will report or make a determination.

The early failure to declare a genocide in Sudan  led to a savage civil war, to at least two million deaths, the displacement of  and millions of  people – and, ultimately to partition and the break up of the country.

Its not fanciful to see this as a harbinger of what could happen in Nigeria, a nation of 200 million people.

Notwithstanding the inadequacy of the ICC the  1948 Convention on the Prevention of Genocide lays duties on all signatories to prevent, protect, and punish those responsible for genocide.

In Rwanda a failure to prevent and protect led to one million deaths during 100 days of slaughter. Up to 500,000 women were subjected to systematic rape and sexual violence – just like the crimes being committed by Boko Haram and others in Nigeria today – with sexual violence targeting girls like Leah Sharibu, the Chibok girls and many others..

The Office of the Prosecutor at the International Criminal Court identified  Boko Haram’s use of rape and sexual violence against women and girls as one of the cases for their review.

In the Middle Belt there are frequent reports of slaughtered farmers. The atrocities are presented as a clash over grazing land. However, there is an underlying concern that it is religious in nature with the Fulani militia attacking Christians farmers and other minorities who do not follow their ideology.

The Coalition for Genocide Response, of which I am a Patron, believes that the  merging of Boko Haram, Fulani militias, and Nigerian’s ISIS – who between them have already taken thousands of lives – endangers the future cohesion of Nigeria and creates the conditions for genocide.

In a welcome and belated admission, Nigeria’s Minister of Information and Culture, Alhaji Lai Mohammed, has publicly stated that members of Boko Haram and ISWAP are targeting Christians and Christian communities saying.

“… they seem to now have a deliberate policy of attacking Christians”

With Lady Cox I met Rebecca Sharibu, the mother of Leah Sharibu – abducted, raped, impregnated, forcibly converted by Boko Haram. Rebecca came to  Westminster in February. She implored us not to ignore the ideological motives behind executions, abductions, and genocide – with a misplaced self serving narrative which reduces the ills of the world to climate change or competition for resources (which may indeed be a contributory but less significant factor).

Global warming wasn’t responsible for the abduction of Leah Sharibu or the beheading of 11 Nigerian Christians on Christmas Day.

Given the escalation, frequency, organisation and asymmetry of Fulani attacks, references to “farmer-herder clashes” is wholly inadequate and inappropriate.

This is a campaign of ethno-religious cleansing. Armed with sophisticated weaponry, including AK47s and, in at least one case, a rocket launcher and rocket-propelled grenades, the Fulani militia have murdered more men, women and children than even Boko Haram, destroying, overrunning and seizing property and land, and displacing tens of thousands of people. This is organised and systematic.

We should be doing more to establish from where  this group of nomadic herdsmen is getting such sophisticated weaponry. 30 million weapons are in circulation in sub Saharan Africa, some held by child soldiers.  Where are they coming from? These are Africa’s weapons of mass destruction – and the quartermasters are collaborators in mass murder.

The Catholic Bishops Conference of Nigeria have directly and rightly laid the responsibility for falling to curb the bloodshed at the door of President Buhari. In a statement they said:

“Since the President who appointed the Heads of the nation’s Security Agencies has refused to call them to order, even in the face of the chaos and barbarity into which our country has been plunged, we are left with no choice but to conclude that they are acting on a script that he approves of. If the President cannot keep our country safe, then he automatically loses the trust of the citizens. He should no longer continue to preside over the killing fields and mass graveyard that our country has become.”

The highly respected former army chief of staff and Defence Minister, Lieutenant General Theophilus Y Danjuma, – whom I have met – says that the armed forces were, “not neutral; they collude” in the,

“The ethnic cleansing must stop…otherwise Somalia will be a child’s play”.

The Archbishop of Abuja  says “The very survival of our nation is … at stake”.

With millions of Nigerians now displaced or refugees, democratic nations must take more seriously our duties under the Genocide Convention and while focusing our aid – the UK gives Nigeria £800,000 every day – on preventing genocide and building co-existence based on freedom of religion or belief – as enunciated in Article 18 of the UDHR.

In other words, in a country where more than 30% of adults are illiterate, Education should not be forbidden – it should be welcomed and permitted – especially for girls.

Aid should insist on a culture shift which promotes honest and accountable government; leaders of integrity; community cohesion; the protection of minorities; the teaching of citizenship; the promotion  of shared identity and diversity – and an end to life taking sectarian violence.

When the recent Nigeria Report  was launched at Westminster, Leah Sharibu’s mother urged us to hold her country’s leaders to account. Rebecca said “please don’t grow weary or tried of trying to help us.”

Rebecca and her daughter – and countless others – are why  we are meeting today and we must never tire of standing with them.

[1] The Voice of the Martyrs, ‘October 2014 Newsletter Media’. Available at: available at: www.persecution.com/october2014.