Bishop of Liverpool and David Alton Speak On The Hillsborough Disaster 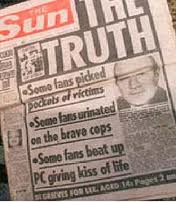 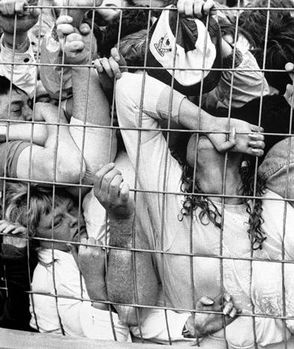 Twenty-year-old Sudanese woman to be stoned to death. ICN report and advice from Waging Peace and the Sudanese Lawyers & Legal Practitioners Association on action to take

Twenty-year-old Sudanese woman to be stoned to...

In Iran there has been a sharp increase in arrests of innocent Bahá’is – whose only “crime” is their religious belief.

Alarming reports are emerging about a...

China’s Ambassador to the UK, Zheng Zeguang, summoned today to the Foreign Office over Beijing’s aggressive and wide-ranging escalation against Taiwan, in response to Speaker Pelosi’s visit on 2 August.