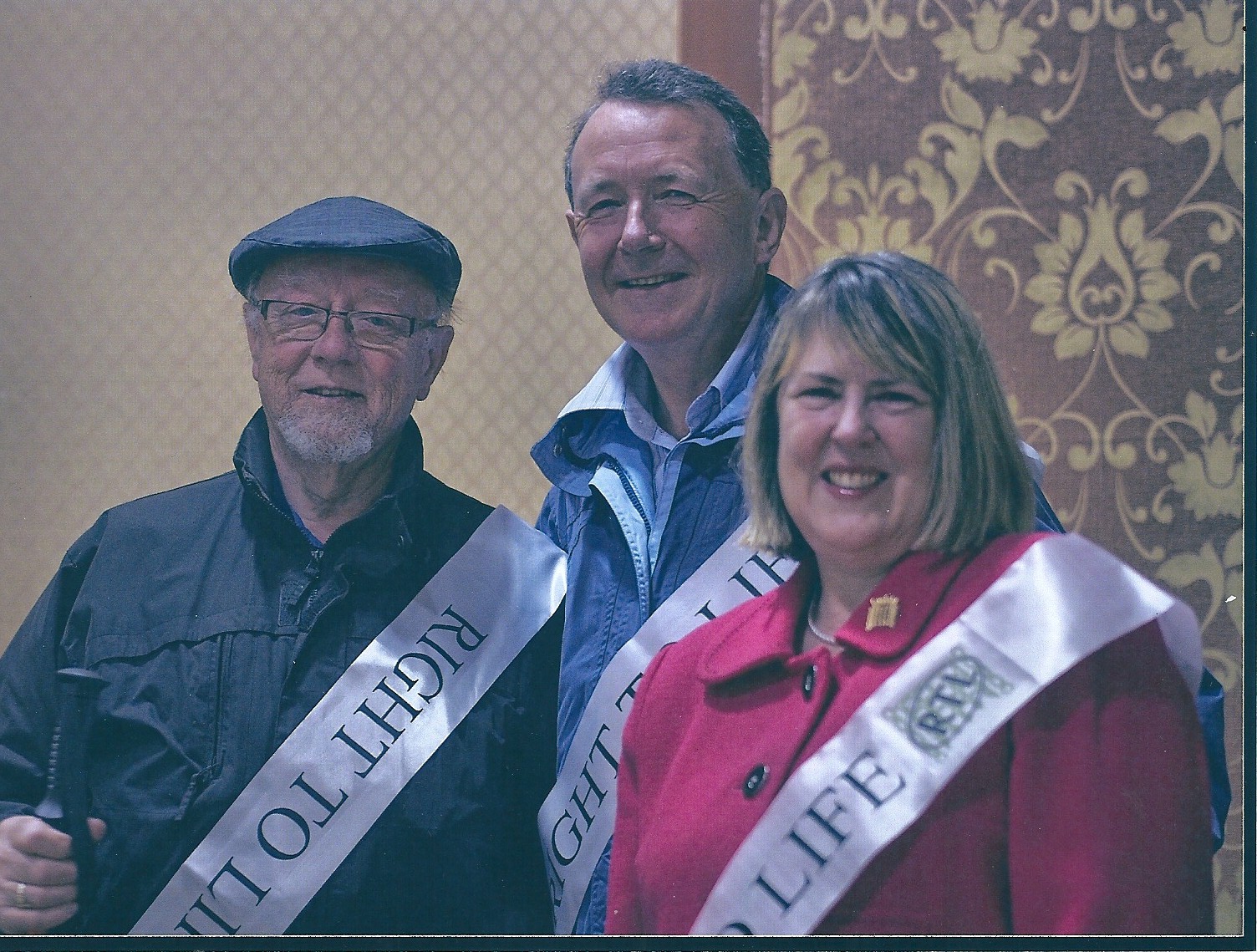 With Jim Dobbin MP and Fiona Bruce MP, Chairman and Vice Chairman of the All Party Parliamentary pro Life Group on the 2012 Right To Life Sponsored walk in the Ribble Valley 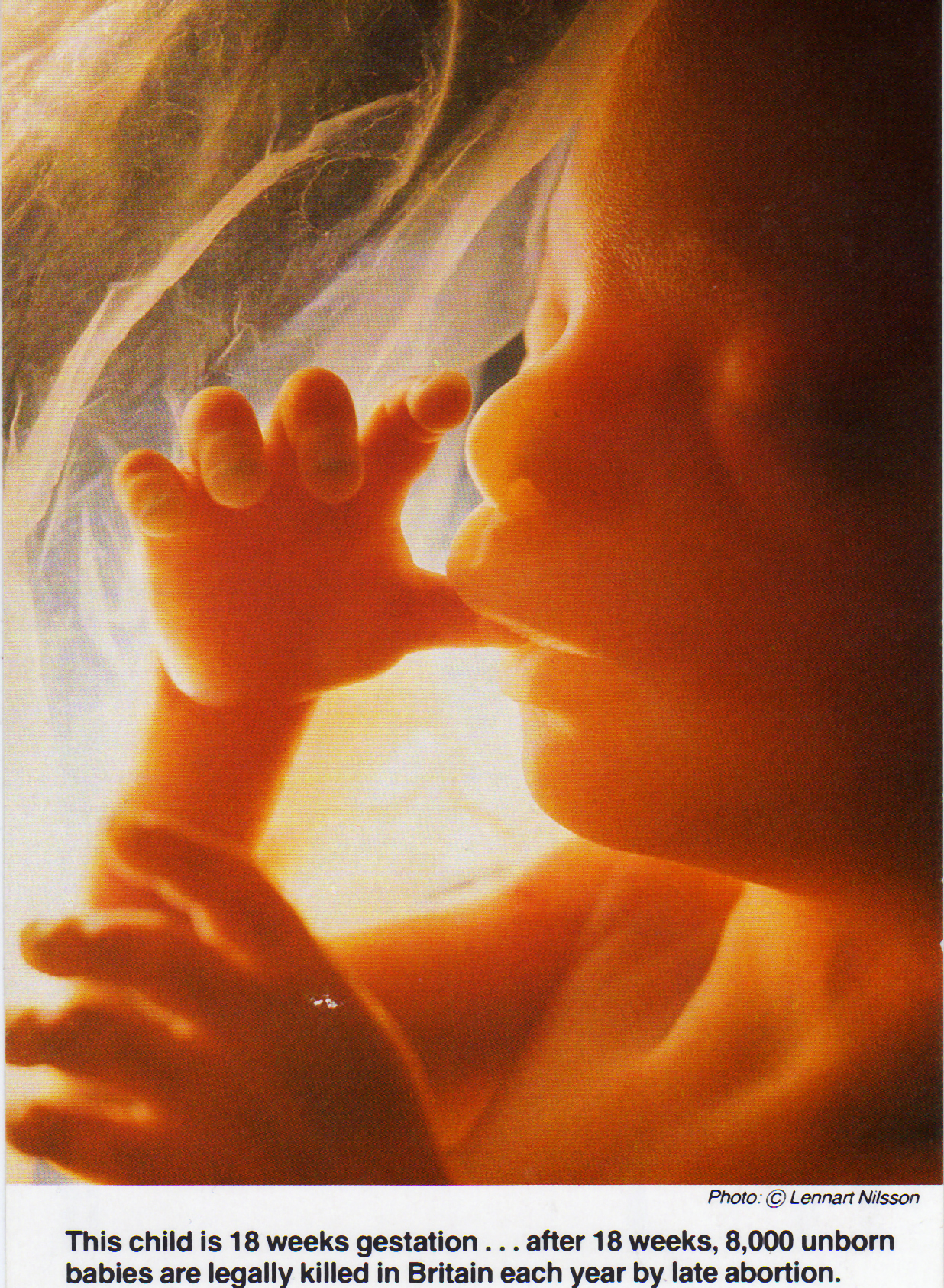 The unborn child at 18 weeks

At a meeting of the International Relations and...

The Continuing Violence Against Sinjar’s Yezidis raised In Parliament – and the role of NATO member, Turkey.