Right To Life has published its response to the campaign being waged to legalise euthanasia in the UK: 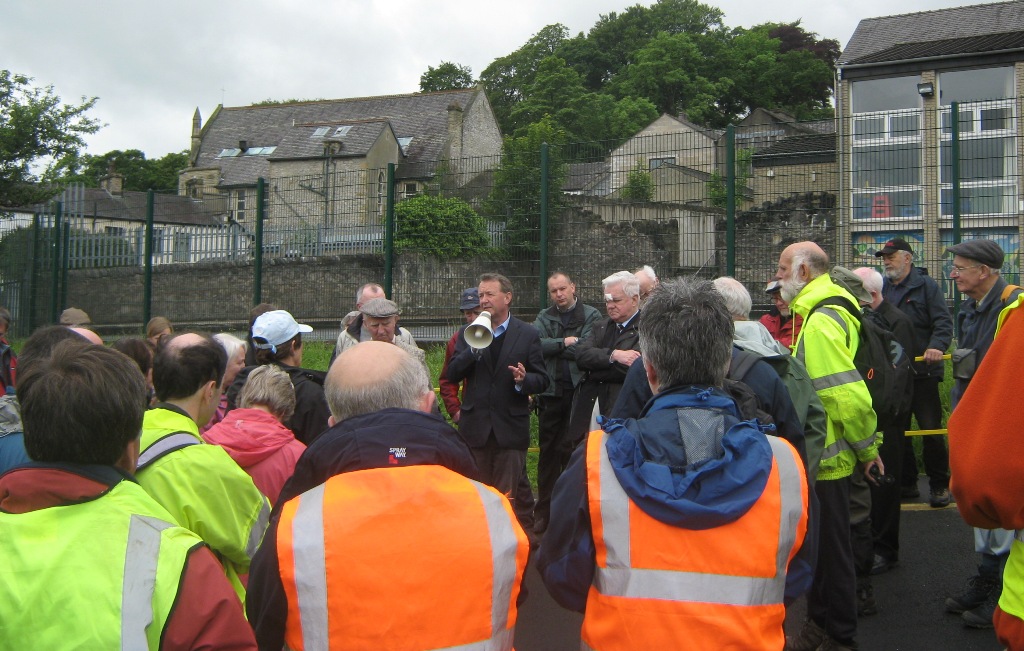 1. Since  1991 it has been a matter of public record that euthanasia deaths are widely under-reported in the Netherlands 1.
2.In 2009 the number of registered cases of voluntary  euthanasia in Holland was  2,5002. In 2007 Dutch experts said that only about 80% of cases of assisted dying are registered.. This means that, at least, about 500 more people were assisted to die than official figures showed 3.
3.  The Netherlands Hospice Service has been an international disgrace for many years.   This was admitted earlier in 2010  by the architect of the Dutch euthanasia law.  Dr Els Borst, former Health Minister and Deputy Prime Minister who steered the euthanasia law through the Dutch Parliament, said it had led to a decline in the quality of care for terminally ill patients 4, adding that more should have been done legally to protect people who wanted to die naturally.

4.Dignity In Dying (DID) has claimed that Dignitas, the centre in Switzerland  which provides assisted suicide  offers its service almost free of charge.   .However, when he started the venture in 1998, Ludwig Minelli, the founder, had no taxable fortune registered.    Yet, by 2008 he had an annual taxable income of £98,000 and a personal fortune of over £1.2 million, including a luxury villa. 5,

5.Dignitas is usually described as a clinic.  It is no such thing. It is an ordinary apartment with one room set aside in which people go for assisted suicide.     Soraya Wernli, a nurse employed by Dignitas (2003 – 2005) accused the organisation of being a production line “concerned only with profits”.   She also complained of lack of facilities. 6   Last year the “peep show” assisted suicide of Mr Craig Ewert showed him on television retching and vomiting.   Professor the Baroness Finlay of Llandaff, a world authority on hospice care, commented that such a patient could have his ventilation stopped here in the UK and be managed with good symptom control until he dies peacefully7

6.Mr Ewert had Motor Neurone Disease (MND) and opted for Dignitas fearing the death DID and others said he would suffer… “choking to death”  or suffocating..   However, with modern palliative care the MND sufferer is no more likely to choke to death or to suffocate than the ordinary person is likely to die choking on a fishbone.

7. A report in the New England Journal of Medicine (one of the most prestigious medical journals worldwide) stated that up to a quarter of people helped by a doctor in the Netherlands to commit suicide suffered distressing experiences, one in ten suffering fits and vomiting; a fifth of doctors intending just to assist at a suicide ended having to take over.8

8.The Oregon assisted suicide law is often described by DI D as the ideal legislation.     However, there have been a number of well reported cases where the Oregon Health Plan   (and other insurance bodies) have refused to finance treatment – but offered to pay for the drugs for assisted suicide.  9,10

9.It is repeatedly claimed in official reports and elsewhere that, apart from some vomiting and retching,  there are no complications in assisted suicides in Oregon.   When the House of Lords Select Committee on the Assisted Dying For the Terminally Ill Bill visited Oregon they were informed repeatedly by medical witnesses that with more than 200 assisted suicide deaths there had been no complications.   Professor The Lord McColl of Dulwich (Professor of Surgery, Guy’s Hospital, London)  commented that if any surgeon or physician had said he did 200 procedures without any complications he would know there was something amiss. “We come  here and I am told there are no complications.  There is something strange going on here.”11

10.David Hopkins, Data Analyst for Oregon’ s Centre for Health Statistics, told the Committee:  “We do not report to the Board of Medical Examiners  if complications occur:  it is not required by the law…” 12

11.A witness for the Oregon Medical Association explained:  “The way the law is set up there is really no way to determine that (complications occurred) unless there is some kind of disaster…I have never had a report where there was a true disaster…that does not mean that you should infer there has not been.  I just do not know.”13

12. Hospice and palliative care in Oregon is very poor.   “Most small hospitals in the State have no pain consultation teams at all.” 14   Most assisted suicide patients receive no psychiatric help or analysis 15, a requirement always available and frequently used in the UK hospice service.

13. The pro-euthanasia lobby has made loud proclamations about the establishment of the ”Independent Commission on Assisted Suicide.”  Some have given the impression that it is somehow linked with the House of Lords.  Nothing could be further from the truth.   It was set up by Dignity in Dying and every member of the “commission” supports the legalisation of assisted suicide (at the very least), including its Chairman Lord Falconer.   He previously tried to introduce a clause to legalise assisted suicide in the House of Lords where he was soundly defeated and made his displeasure very clear.   The Commission – which is being accommodated by the “think tank” Demos – appears to be his reply.  We must not let them fool the public.   The Rev George Pitcher writing in the Daily Telegraph blogs (as the paper’s Religion Correspondent) stated: “…Demos and its director Kitty Ussher should be ashamed of themselves. Demos established over a decade a fine reputation for non-partisan analysis and discourse. That it has been co-opted by this shallow attempt to suggest that Falconer’s ‘Commission’ somehow bears the integrity of the House of Lords is not only shameful, but cheap and rather nasty.”16   Do not let Dignity In Dying or the “Commission” get away with it.   Write to your MP.   Also write to Demos.

Nurse tells The Scotsman that legislators should focus on end-of-life care not euthanasia. She says “Compassionate assisted dying goes on every day in our hospitals and care homes” and should be better resourced. Changing the law would make more funding less likely and “be a dreadful mistake.”

Ian Williams in The Times describes the CCP’s 540 million cameras that have created a surveillance state used by the digital Stasi” to control the population and to crush dissent.

Ian Williams in The Times describes the CCP’s...