Campaign for Uyghurs issued this Statement as they “Mark 70 Years of PRC Oppression”. 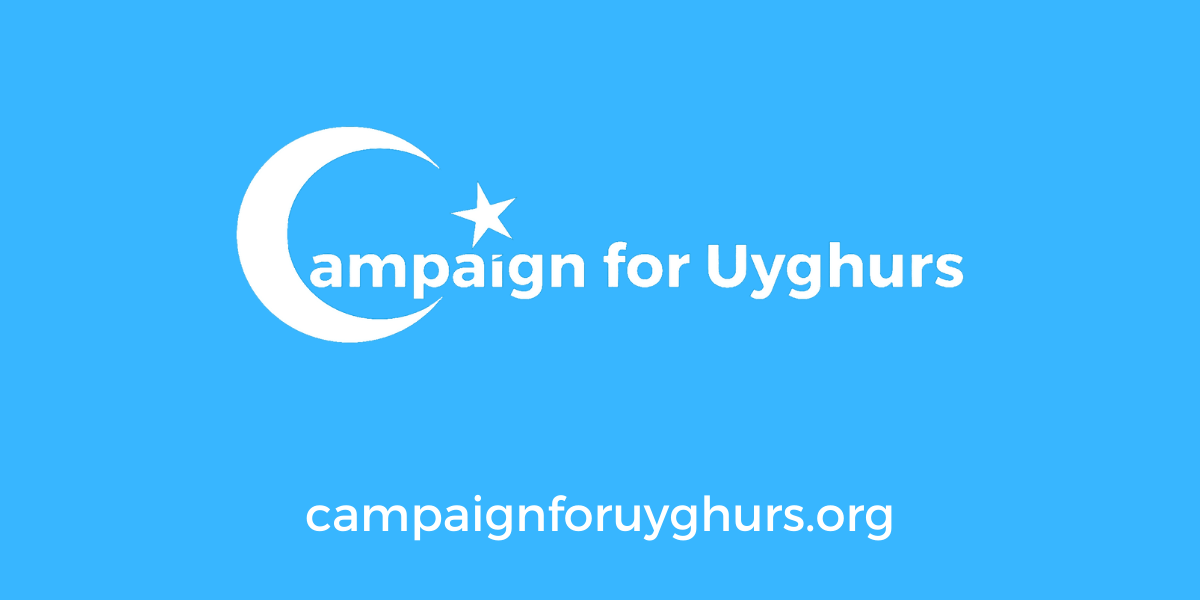 As October 1 marks the founding of the People’s Republic of China, Campaign For Uyghurs (CFU) calls attention to the Uyghur Genocide as evidence of the solemnity of this horrible day, and the devastating fate that this date sealed for vulnerable people who have continued to suffer brutal oppression for decades. The Uyghur genocide continues, now in its fifth year, and this atrocity represents a magnitude of broken promises and decades of abuse that the Chinese Communist regime has imposed since it seized East Turkistan. This day is far from an occasion worth celebrating, rather, it represents millions abused and killed.

While the United States should not shift to  the dangerous direction of “cooperation” with this genocidal regime, the struggles of the peoples of East Turkistan, Tibet, Southern Mongolia, Hong Kong, and China itself should remind us that historically there has been nothing but suffering for those who fall outside CCP party lines, and this should remind of the need for resolute U.S. leadership.

CFU Executive Director Rushan Abbas remarked “The founding of the PRC has proven to be a dark occurrence for this world. While the Uyghurs are suffering most brutally at present with active genocide, we recognize the bloody history of the past decades, and the emptiness of naive hopes that the regime would reform. The world must wake up to the reality that the Chinese regime represents an enemy of all humanity, and there can be no true cooperation with China while they remain in power.”

As was highlighted in a protest held October 1 in front of the Lincoln Memorial in Washington D.C., the Uyghur people demand justice. This day is not one of celebration for the millions of victims suffering under the hands of the Chinese regime. CFU’s Honorary Chairman Wu’er Kaixi was one of the speakers at the rally, who reaffirmed the belief and stance of Uyghurs that the CCP must be confronted for their terrible crimes against humanity, and that the oppressed Uyghurs, Tibetans, Southern Mongolians, and Hong Kongers deserve justice.

Other Campaign for Uyghurs Press Releases