Covid and the CCP – “The more the world has learned, the more plausible the lab-leak theory has become.” 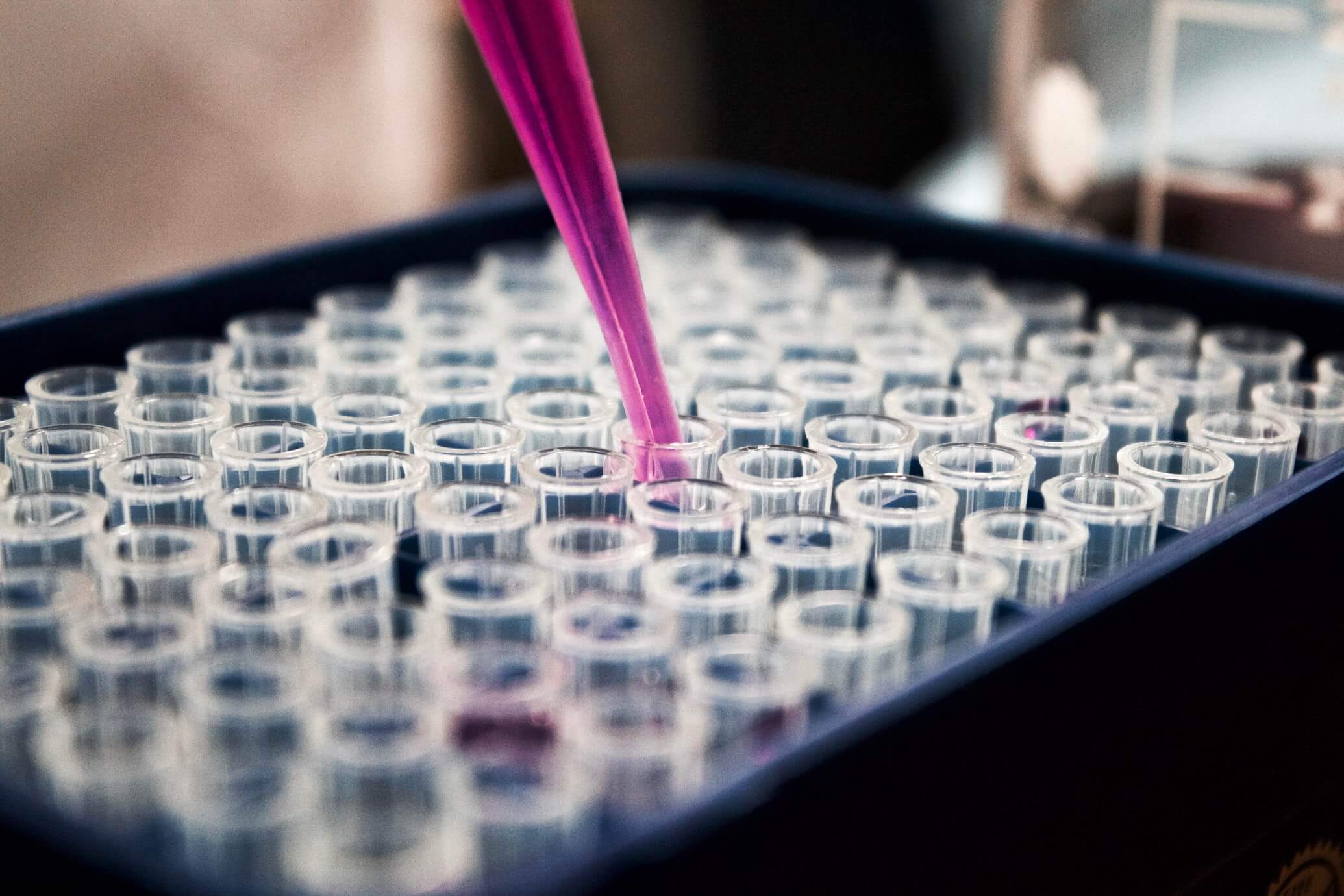 Congress can focus on U.S. funding for gain-of-function research.

After the intelligence community submitted its muddled report last month on the origins of Covid-19, President Biden said “the world deserves answers, and I will not rest until we get them.” He won’t get answers from China, but that doesn’t mean the U.S. can’t do more at home.

It’s possible that Covid-19 emerged naturally, coming to humans from bats or an intermediary species. Another possibility—initially discounted because of political partisanship and scientific groupthink—is that the pandemic began with a lab accident in Wuhan, China. The more the world has learned, the more plausible the lab-leak theory has become.

The latest evidence is more than 900 pages of National Institutes of Health (NIH) documents outlining collaboration between the U.S. nonprofit EcoHealth Alliance and the Wuhan Institute of Virology (WIV). Obtained by the Intercept, a left-leaning web outlet, the documents show how American taxpayer dollars were spent on risky bat coronavirus research at the opaque Chinese institute. EcoHealth Alliance President Peter Daszak sought to shut down debate about the lab-leak theory, and his organization understood the dangers of what was being done there.

A $3.1 million grant in May 2014 gave the WIV nearly $600,000 for “Understanding the Risk of Bat Coronavirus Emergence.” The grant proposal warns about the “risk of exposure to pathogens or physical injury while handling bats” and other wildlife. The document says “fieldwork involves the highest risk of exposure to SARS or other CoVs.” It adds that in the lab “experimental work using infectious material will be conducted under appropriate biosafety standards.” Except American experts reported unsafe conditions after visiting the WIV in 2017 and 2018.

The documents show several examples of the U.S. supporting “gain of function” research, despite repeated denials from top NIH Director Francis Collins and Dr. Anthony Fauci. This controversial practice, which the U.S. banned from 2014-17, can give pathogens the ability to infect a different species. The State Department reported this year that WIV researchers became sick “with symptoms consistent with” Covid-19 in autumn of 2019. The Chinese organization also took virus databases offline and refused to provide critical data to the World Health Organization.

The 2014 grant states that “no funds are provided and no funds can be used to support gain-of-function research.” But Rutgers University molecular biologist Richard Ebright notes that other NIH documents “definitively” show otherwise. “The research proposed, approved, and performed under the grant was gain of function research of concern, irrespective of false statements made by NIAID when and after approving the grant,” he said. “A violation is a violation, even if the violator states violations are not permitted.”

While the Chinese Communist Party will never allow an independent investigation within its borders, several American institutions have collaborated with the WIV. Journalists shouldn’t have to file Freedom of Information Act lawsuits to get this information: Congress can use its subpoena power.

The NIH has funded dozens of projects in Wuhan, sometimes with the U.S. Agency for International Development (USAID). The Defense and Energy Departments sent money as well. The WIV has deep ties with the University of North Carolina and the University of Texas Medical Branch, as well as the New York Blood Center. Academic journals that published WIV research may have useful information.

The WIV, which has ties to the People’s Liberation Army, is a notably secretive member of the generally open international scientific community. But some European organizations had relationships with the institution too. The French helped build the WIV’s $44 million high-containment lab and train its staff. The European Union provided funding through the nonprofit European Virus Archive. Mr. Biden can coordinate with allies on the Continent to find more answers.

Another important question: How and why did Dr. Fauci win approval to resume support for gain-of-function research in 2017? Mike Pompeo, CIA director at the time, has said he didn’t know who approved the change. Former Health and Human Services Secretary Alex Azar, who ostensibly was Dr. Fauci’s boss from 2018-21, apparently found out this year. “I was in meeting after meeting with Dr. Fauci, and that never came up,” former National Security Adviser Robert O’Brien told the Times of London. “I don’t know if he alerted anyone.”

Republicans across several Congressional committees have asked U.S. agencies for documents, but their power is limited in the minority and Democrats have shown little interest in a real investigation. GOP candidates should promise to make this a priority if they retake Congress in 2022. Finding out where Covid-19 came from could save lives, and it doesn’t hurt that the electorate wants answers too.