UK Parliament told that the CCP needs to understand that the courageous dignity of Hong Kong’s people has united East and West, young and old, and parliamentarians from all political traditions. 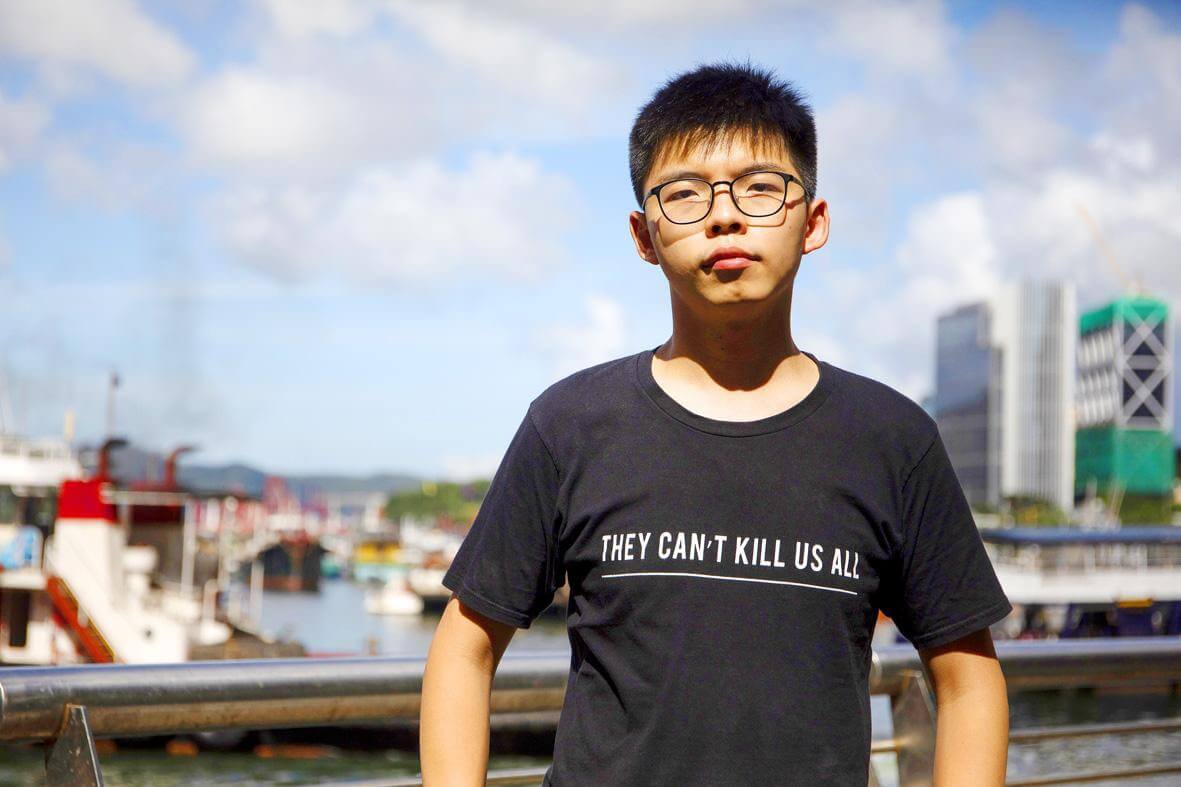 My Lords, the Minister will know that the Chinese Communist Party’s sanctions against parliamentarians must always be seen in the context of the harrowing evidence of genocide and human rights violations given by courageous witnesses to the All-Party Parliamentary Groups of which I am an officer.

Parliamentarians must not be cowed or intimidated into silence or losing focus on those substantive issues because of sanctions.

In a week in which young Joshua Wong, who has spoken in your Lordships’ House, has seen his prison sentence extended, did the Minister also see that 75 year-old Koo Sze-yiu, a pro-democracy campaigner who has already served 11 prison sentences, said when defending himself in a Hong Kong Court that he would not seek mitigation or leniency for treatment of his cancer as he fully intended to continue protesting? He said:

“The next time, I will deliberately break the National Security Law. Do not be lenient or take pity on me.”

Does not such courageous dignity demonstrate to the CCP that it has united East and West, young and old and parliamentarians from all political traditions? Was not Liu Xiaobo, who suffered at the CCP’s hands, right when he said:

“Freedom of expression is the foundation of human rights, the source of humanity and the mother of truth”?

My Lord, in agreeing with much of what the noble Lord said, let me assure him that we totally and utterly condemn China’s attempt to silence those highlighting human rights abuses, be they at home or abroad