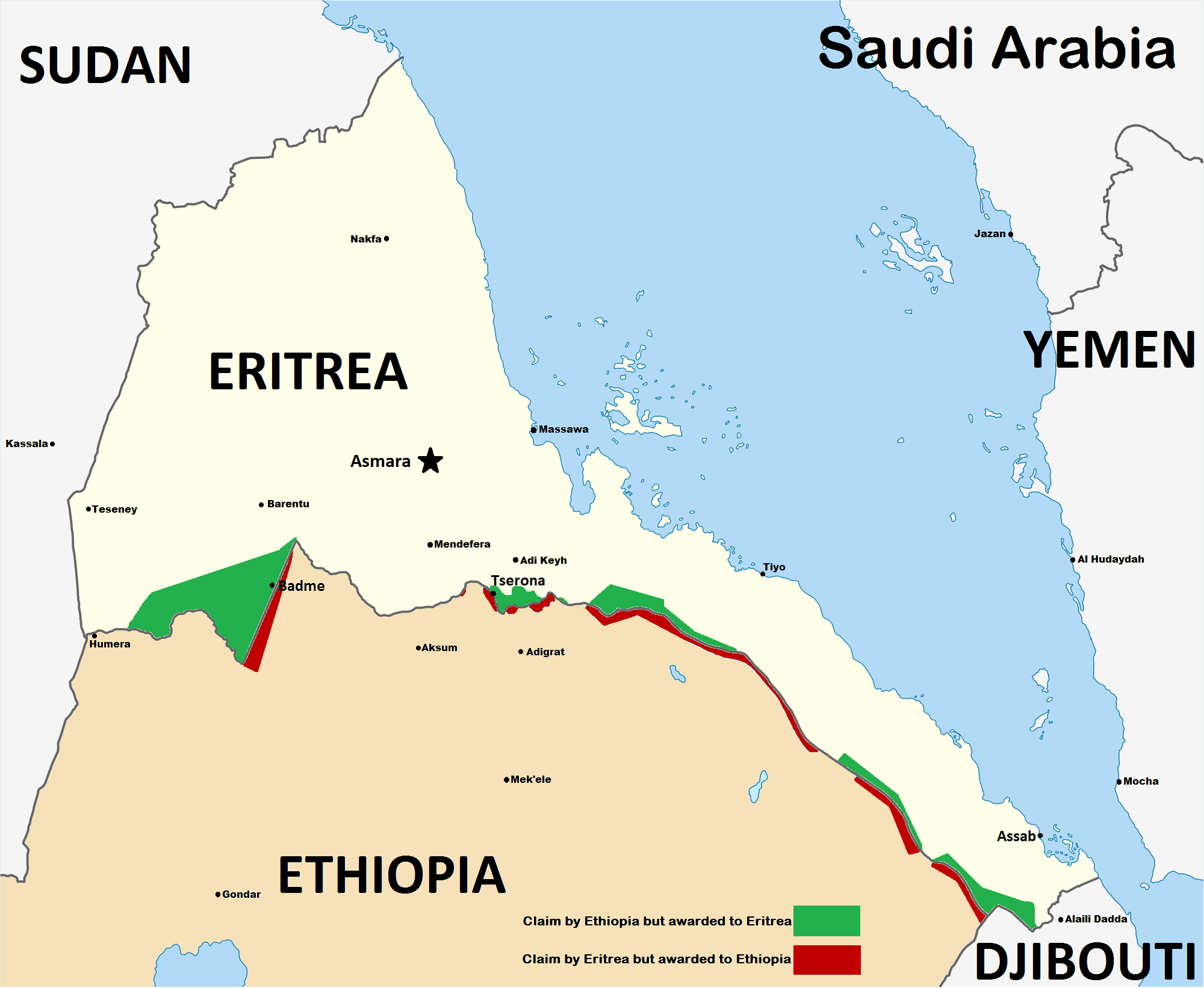 A cross-party group of Parliamentarians moved to re-form the APPG on Eritrea on Thursday 25 March 2021. Fiona Bruce, Conservative MP for Congleton, and Lord Alton of Liverpool, a crossbench Peer, were elected co-chairs at an Annual General Meeting hosted online. A full list of officers and members elected at that meeting is included below.
The APPG provides a vehicle for Parliamentarians to focus on
human rights abuses that are taking
place in Eritrea; to examine and debate how the human rights situation in the country might be improved; and to raise matters of concern with, and make representations to, government and other
policy makers.
An early priority is Eritrea’s role in the conflict in Ethiopia’s Tigray region, where its troops are accused1 of human rights abuses that may amount to war crimes and crimes against humanity. The APPG will continue to hold Her Majesty’s Government to account regarding public calls2 for the withdrawal of these forces, building on requests3 made by Ethiopian Prime Minister Abiy Ahmed. The APPG will also support calls for meaningful humanitarian access and aid to affected populations, including victims and survivors of sexual violence and rape4. The APPG recognises that the Tigray conflict has the
potential to lead to wider regional destabilisation and war.
In Eritrea itself, human rights abuses continue on a similar scale, though mostly away from media scrutiny, with restrictions on the freedom of assembly and speech, religion or belief, and the judiciary and courts. Young people continue to be required to perform national service which amounts to
slavery according to the United Nations.
Eritrea continues to be a source of refugees globally, with many seeking sanctuary in the UK. According to the latest Home Office immigration statistics5, asylum applications from Eritrean nationals rose 33% in 2020 compared with 2019, despite an overall decrease in applications of 18% over the same period. There is a continued need to consider the reasons for fleeing and to represent their views and
concerns to Parliament.
Commenting on the reformed APPG, co-chair Lord Alton said:
“I am honoured to be elected co-chair of this committed cross-party group of Parliamentarians. We have joined together in this way to be a voice for change in Eritrea, and for its people. We pledge to be unstinting in our commitment to an Eritrea that is pluralistic, open, and which respects the human rights of all its citizens. There could not be a more important time to work together in solidarity towards this aim, as Eritrea has shown itself in recent months to play a destructive role regionally,
where its interference threatens to tip the entire Horn of Africa region into war, which will drive
massive displacement and further suffering.”