The Commonwealth was urged today, in a Parliamentary debate about modern slavery and human trafficking, to mobilise the 2 billion people who live in Commonwealth countries both demonstrating its values and giving hope to millions of benighted and downtrodden people 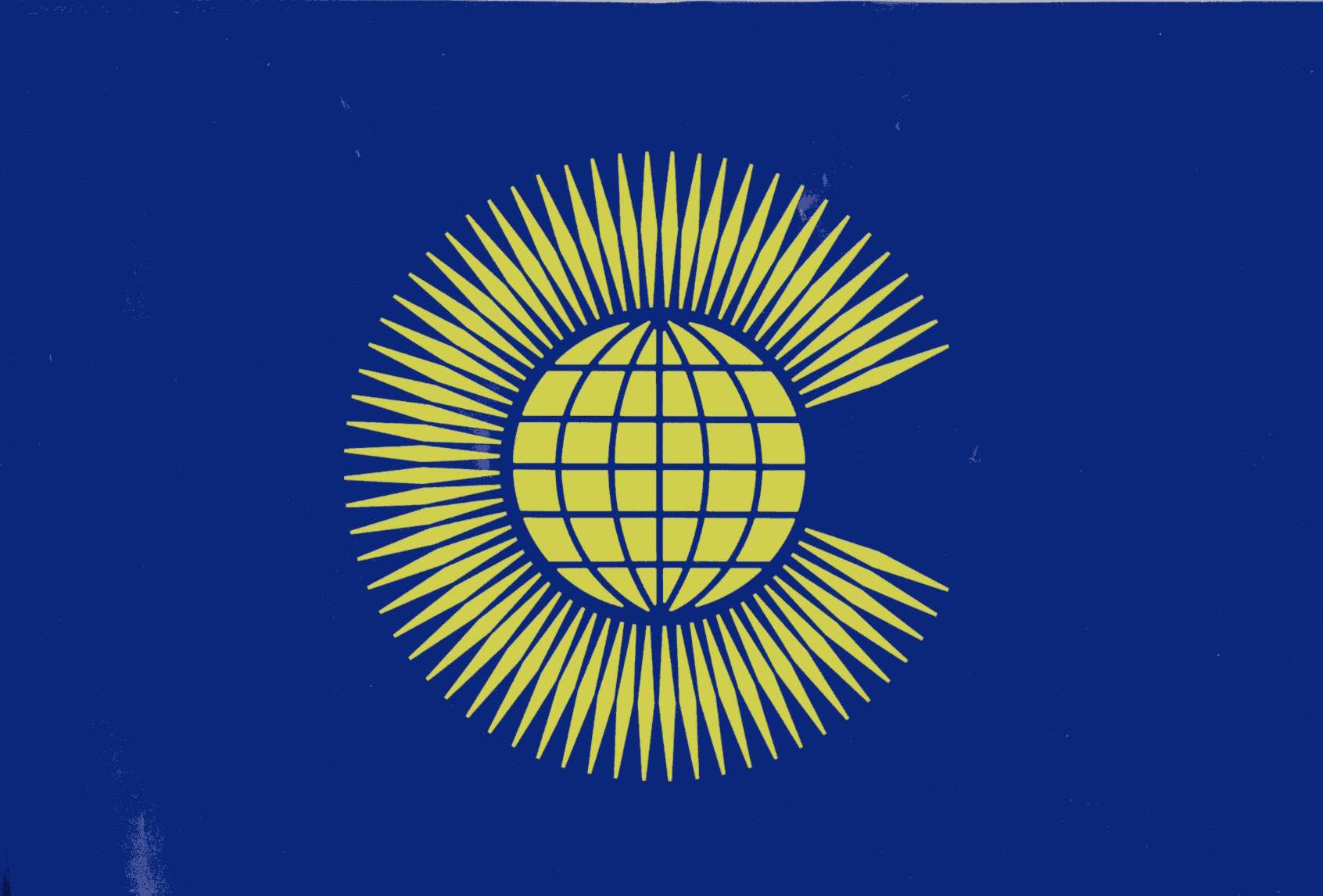 Lord Alton:
Could the Minister say whether he supports the calls of the Arise charity, of which I am a Trustee, for mandatory human rights due diligence and mandatory transparency guidelines through company supply chains?

Building on the UK’s landmark 2015 legislation, and in the spirit of William Wilberforce, we should be spearheading a global Commonwealth campaign to combat modern day slavery.

This could include educational projects to liberate the children of India’s enslaved  Dalits and Adivasis – condemned to work in kilns and sweat shops.

It could include kite marking of supply chains so that consumers can say no to big brands using African child slaves to mine lithium in DRC.

It could include a Commonwealth wide boycott of cotton products made by enslaved Uyghurs in Xinjiang.

It could hunt down and fearlessly prosecute the criminals who ruthlessly traffic women and girls.

Almost a third of the world’s population – 2.2 billion people- live in Commonwealth countries. By mobilising its people against modern slavery the Commonwealth could both demonstrate its values and give hope to millions of benighted and downtrodden people