One year ago, at Westminster, Pope Benedict told English Catholics not to lose their identity; not to forget their Christian roots; to remember who they are; to pass on their beliefs to their children and to share their love of their Faith with their countrymen. 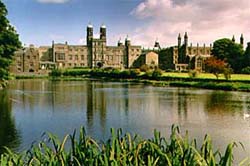